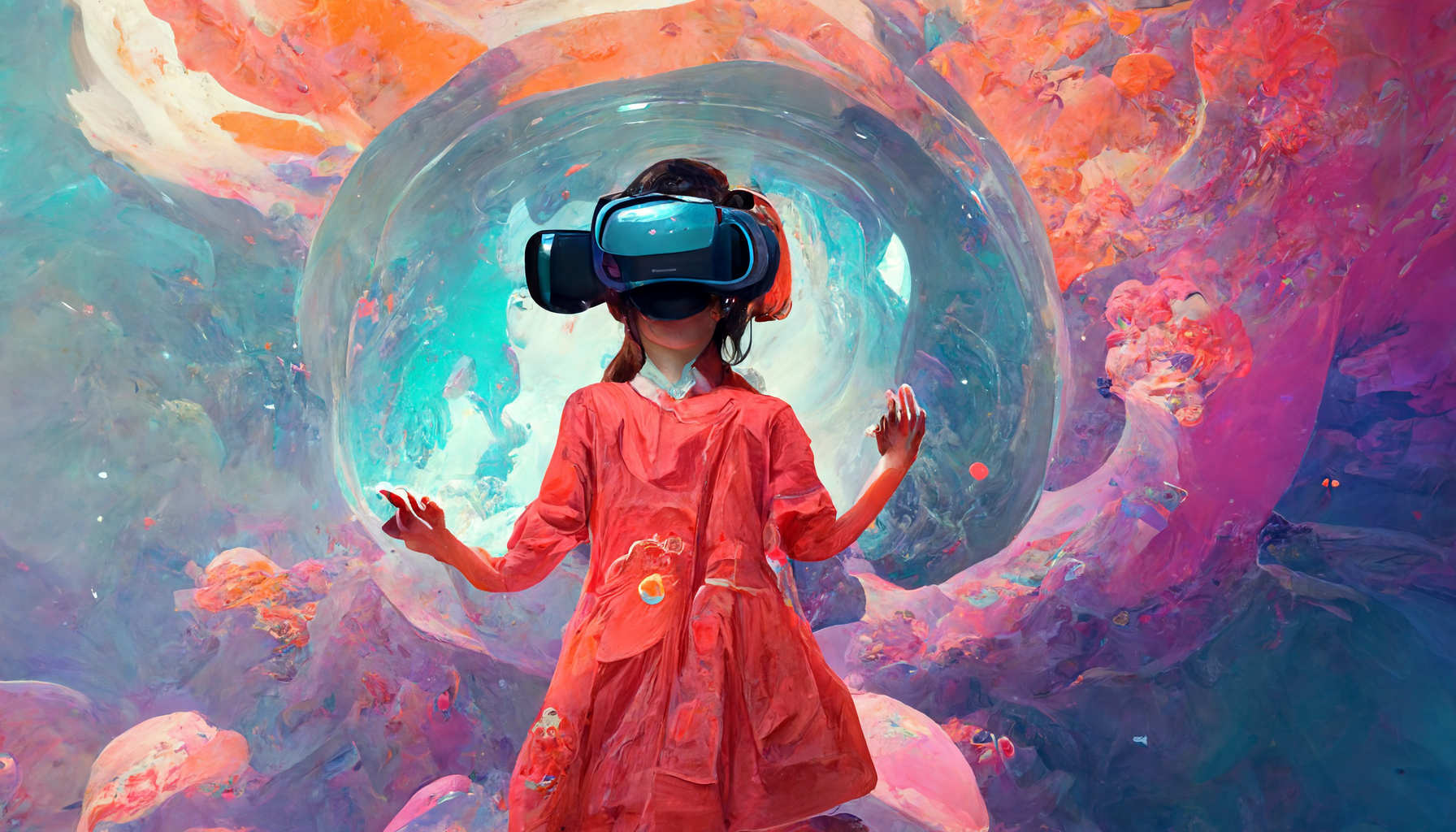 Two worldpremieres and a pool of Dutch talent

With Imagine Expanded, a stage for VR, XR, games and other forms of digital art, the festival has moved beyond the traditional, passive film experience for several years now. VR, the possibilities of which are expanding rapidly

expanding has acquired a permanent place in the fantastic domain. Like film, VR once started as a passive experience, albeit in a 360-degree three-dimensional environment. A VR like Black Ice, about a murderess who tries to erase the memory of her act, does offer the possibility to intervene in the story. And that’s just one of a dozen mind-blowing VRs Imagine selected this year. From psychedelic trips, zombies and werewolves to a guide for removing your own rotten molars!

Discovering and exploring new worlds is an essential part of the VR experience. With exhibitions, workshops and lectures, Imagine dives into the phenomenon of world hopping. The days of traditional colonialism are behind us, but how do we avoid falling into the same mistakes with digital world hopping? And how does the VR world prevent itself from handing itself over to the big digital players, the new ‘colonial powers’ in this field?

Australian VR & XR magician Sutu (real name: Stuart Campbell), who is being honored with a retrospective this year, moves between two worlds. In his Sutuverse there is room for projects related to Hollywood productions such as Doctor Strange and Ready Player One, but also for stories about Aboriginal culture and Australia’s immigration policy. 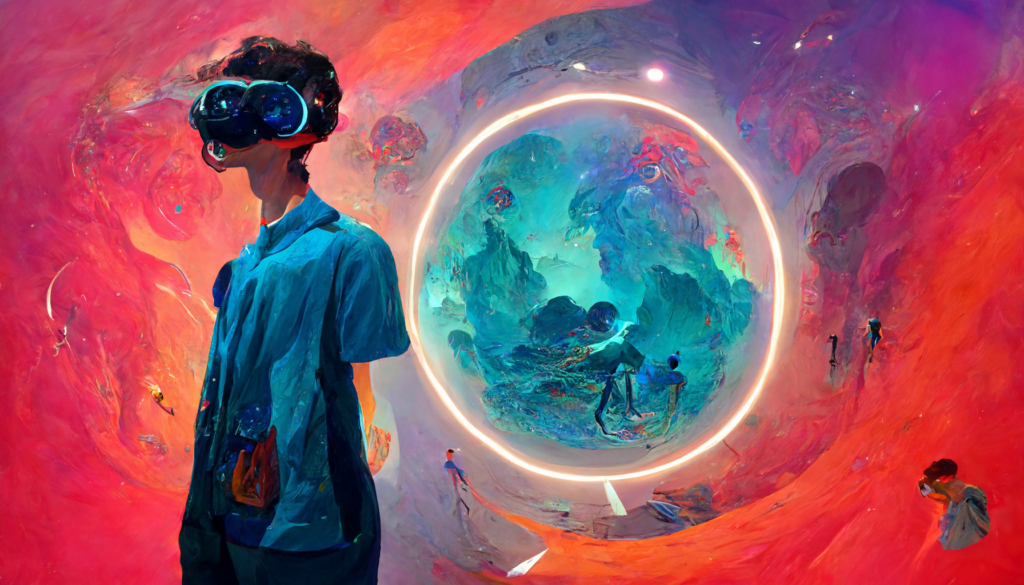 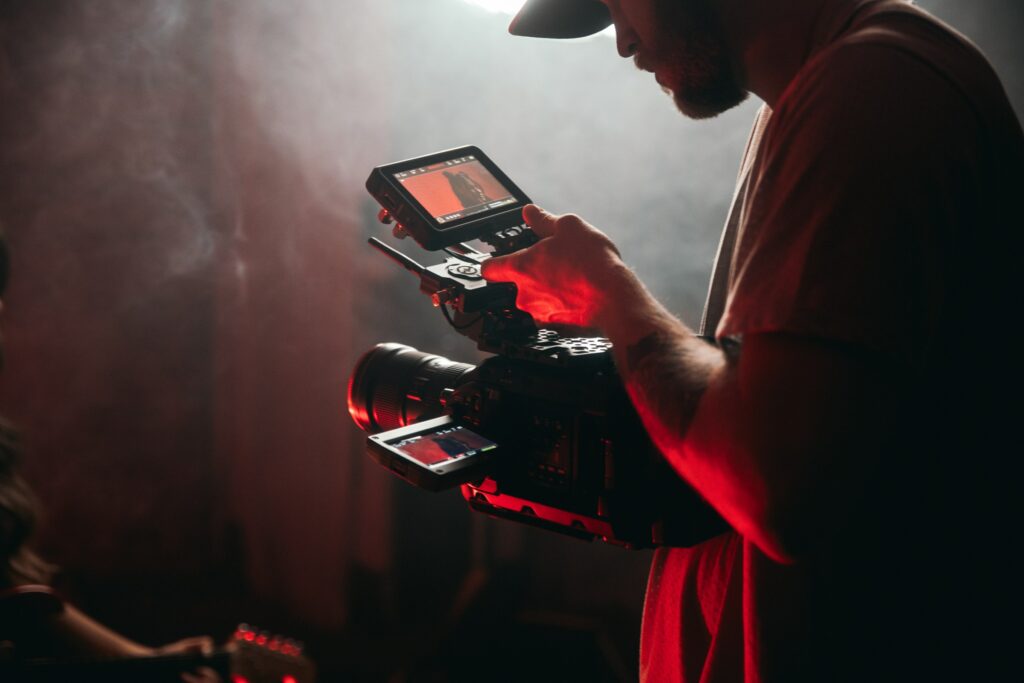 Dutch fantastic film could use a little boost and Imagine has been happy to help with that for years. Imagine Fantastic Talents gives creators working on their first or second short film
or webseries the opportunity to submit their project to a jury for assessment. Six projects have now been selected, the makers of which will participate in a two-day script workshop and matchmaking with film composers. Imagine Project Platform is for makers of a first or second feature film or series, and for experienced makers who are working on a fantastic film for the first time. Four selected projects are offered a tailor-made route. In addition, the most promising project is participating in the Frontières co-production market in Montreal. Finally, Industry Talks & Masterclasses offers all professionals a program of talks, masterclasses and workshops, with attention to trends in the industry, music and sound in fantastic film, and a fantastic drink at the end. Imagine Industry takes place from 1 to 3 November. Location: LAB11 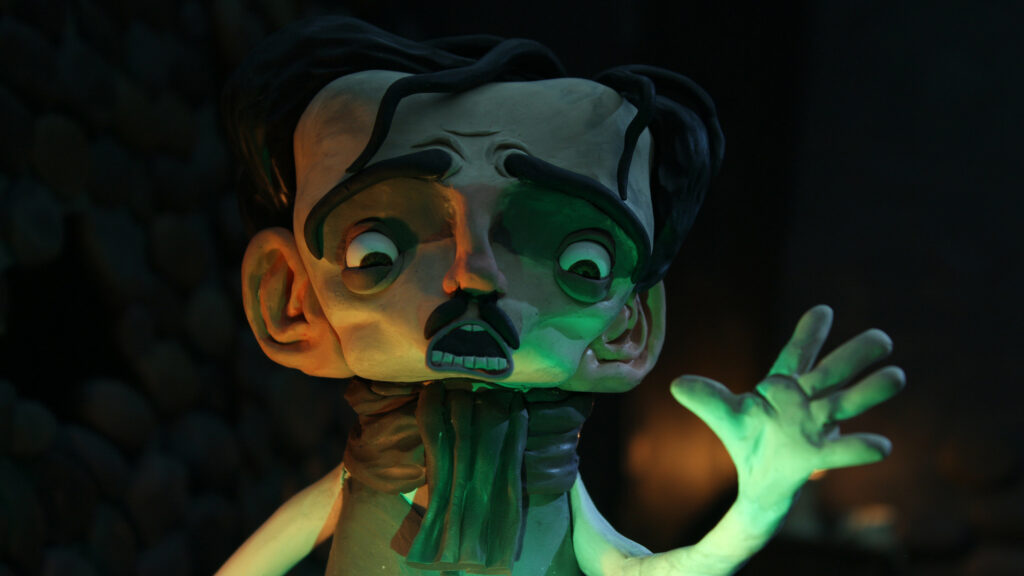 The great names of the fantastic genre, from Carpenter and Cronenberg to Spielberg and Scott, have all started making short films. But make no mistake, the short film is also an art form in itself, the makers of which can often afford greater artistic freedom than the makers of full-length films, which have to do with commercial interests. Year after year Imagine Fantastic Shorts proves how groundbreaking, disruptive, surprising and diverse the format can be. Live action, animation, SF, horror, fantasy, comedy, psychological drama, no genre is missing. And as usual, three blocks of New Dutch (language) Level show that production is also high in the Netherlands, both quantitatively and qualitatively. Discover the talents of tomorrow, or simply those of today. 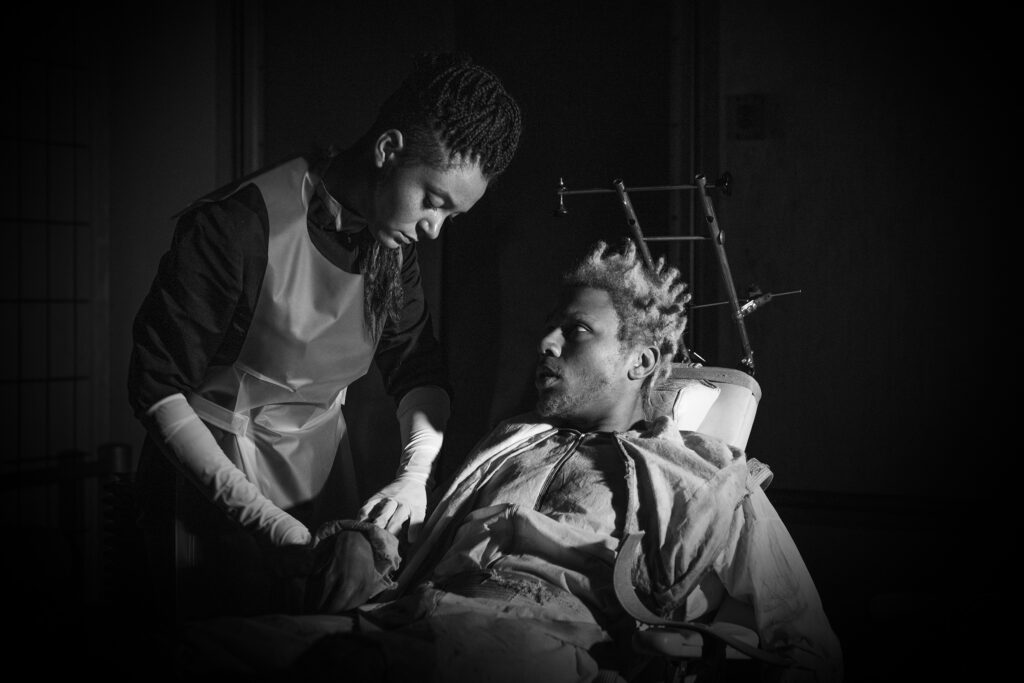 In Sputum, we enter a dusty but life threatening universe where an unprotected trip can lead to dehydration and death. To survive, the ruling Antiques milk their Bakelite neighbors for their saliva. But the Bakelites plan a revolution, with the help of an unexpected deserter from the Antiques. An experimental, dystopian science fiction epic by filmmaker and visual artist Dan Geesin, with a nod to the early Cronenberg and Von Trier, and a moving love story.

With Exhibit#8, director Ruben Broekhuis’s feature film debut, we return to the all-too-recognizable actuality. Bosnian refugee Aisha is making a documentary about the asylum seekers’ center from which his brother disappeared years ago. He discovers troubling things, after which the horror quickly transcends reality. Exhibit#8 also proves that found footage horror is alive & kicking, if you use it effectively. 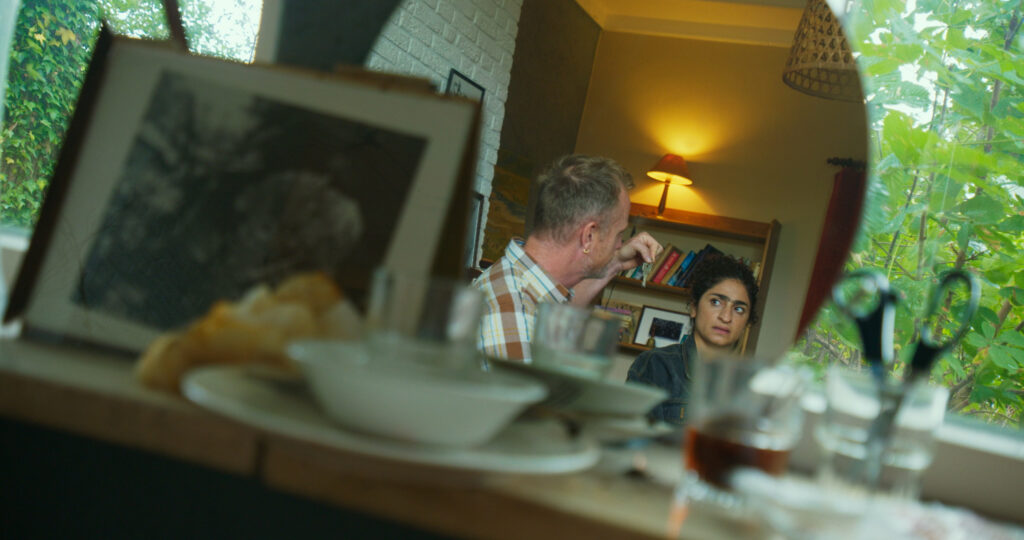 Keep an eye on the website and our socials for more info. Imagine Fantastic Film Festival is October 26 to November 5.