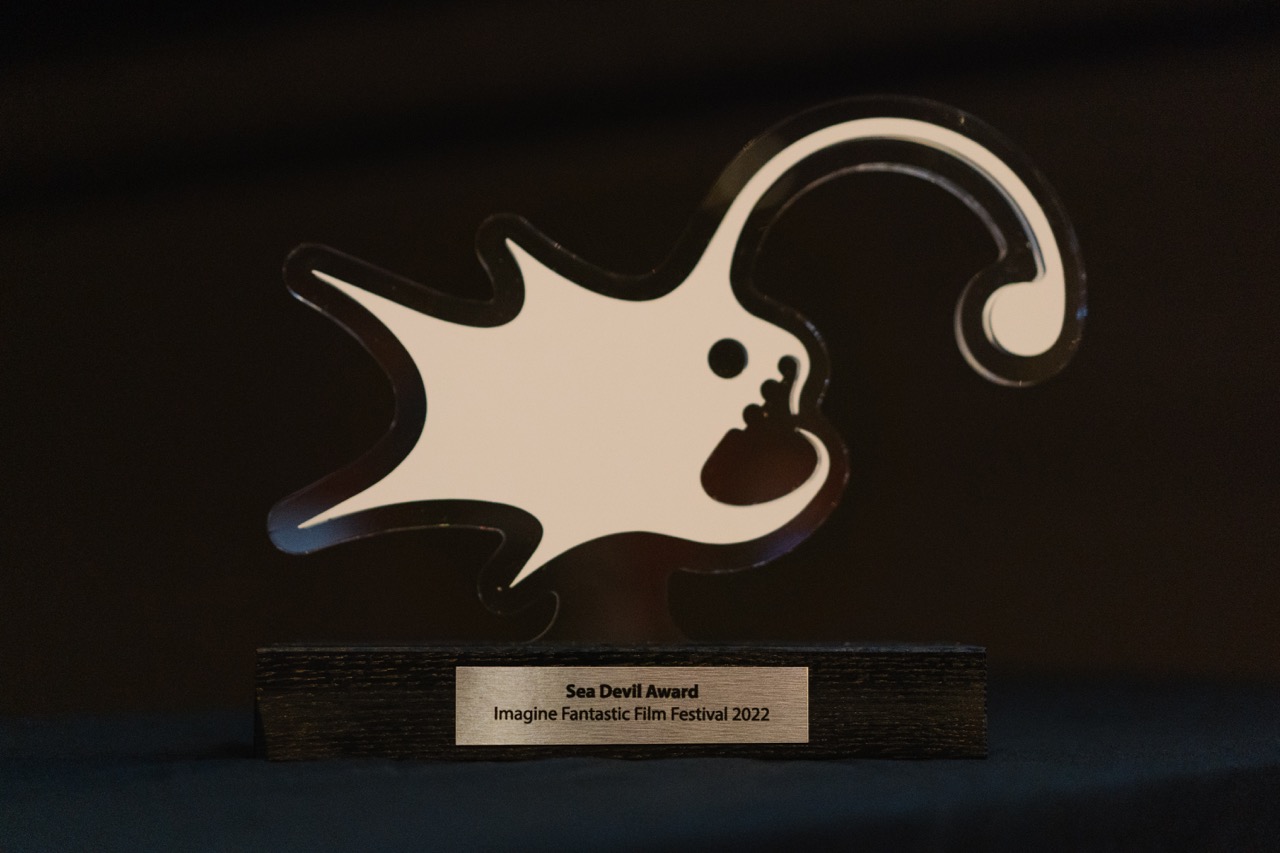 Last night at 1 o’clock, the announcement of the winner of audience award sounded the official farewell salute to the Imagine Film Festival 2022. This year’s Silver Scream Award goes to Escape to the Silver Globe by director Kuba Mikurda. A documentary about Polish director Andrzej Zulawski’s (Possession) megalomaniac science fiction film project On the Silver Globe, for which shooting took place in the mid-1970s. Zulawski would eventually come up with a version of the production stranded at three quarters in 1988, which premiered at the Cannes Festival. A story that evokes memories of Alejandro Jodorowksy’s unfinished film adaptation of the novel Dune, subject of the documentary Jodorowky’s Dune, which also won Imagine’s audience award in 2014.

Escape to the Silver Globe is the first of five films in today’s Imagine Best Of program. 11:45, LAB111, Room 1. See website for full program.

Earlier in the evening, prior to the Norwegian satirical closing film Sick of Myself, the other award winners had already been announced. Winner of the Imagine Pitch Award as part of the Imagine Project Platform was Alice by director Jan Verdijk and producer Daniel Dow. The Sea Devil (Called the Black Tulip before) for best feature film went to the Tunisian thriller Ashkal by director Youssef Chebbie. The Méliès for best short European film went to the Dutch gnome-splatter comedy Gnomes by Ruwan Heggelman. The Méliès d’Argent for best European feature film to the gripping horror film Attachment by Dane Gabriel Bier Gislason.

The 38th edition of Imagine marked a new beginning in several ways. Not only did the festival move from spring to fall, and from Eye on the IJ to LAB111 and the FilmHallen in Amsterdam-West, the design also received a revamp, with the sea devil as the striking mascot accompanying the new festival logo. Like many other cultural events, Imagine faced no less than two lockdowns in the past two and a half years. It was hard work to get the organization back on track, but the rewards did not stop there. A wonderful event, with which we were finally able to offer fans of the fantastic film the lively ambiance that comes with a festival again.

See you next year! 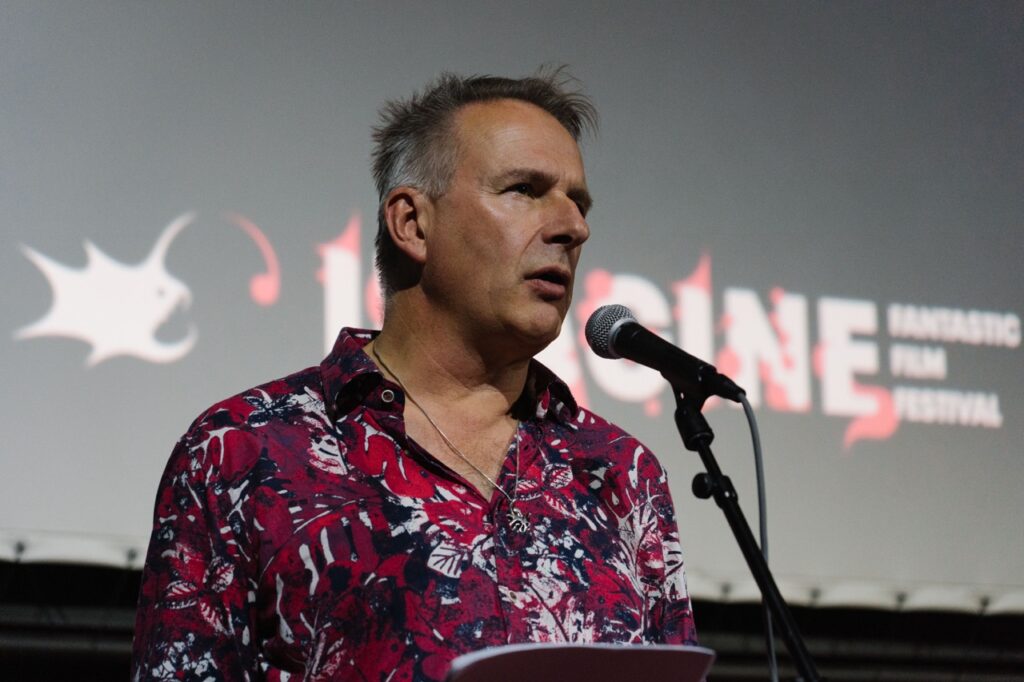 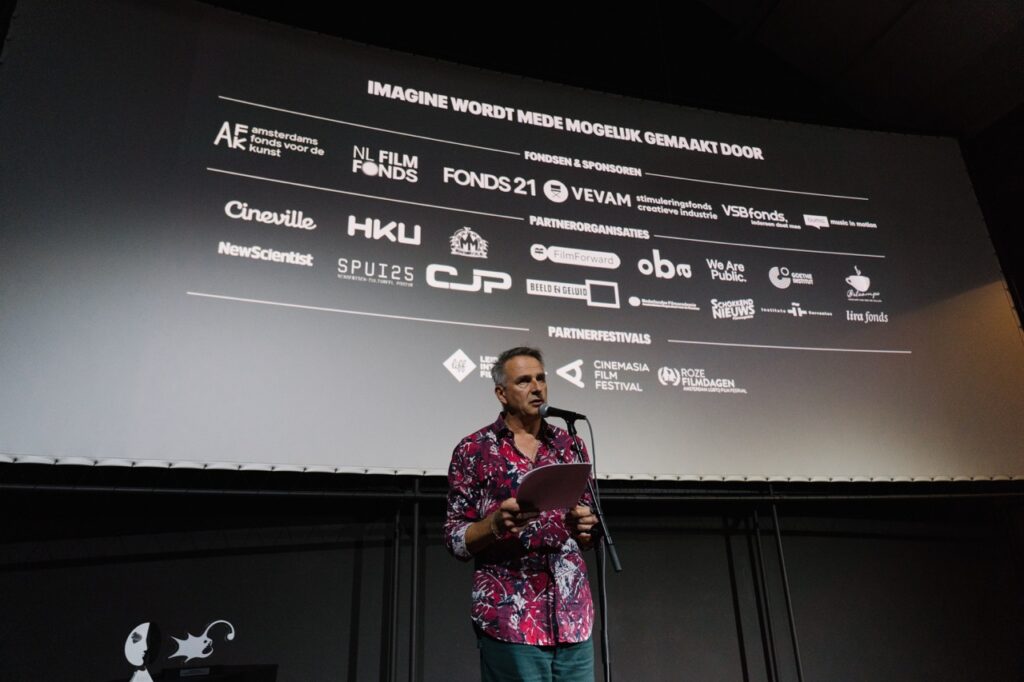 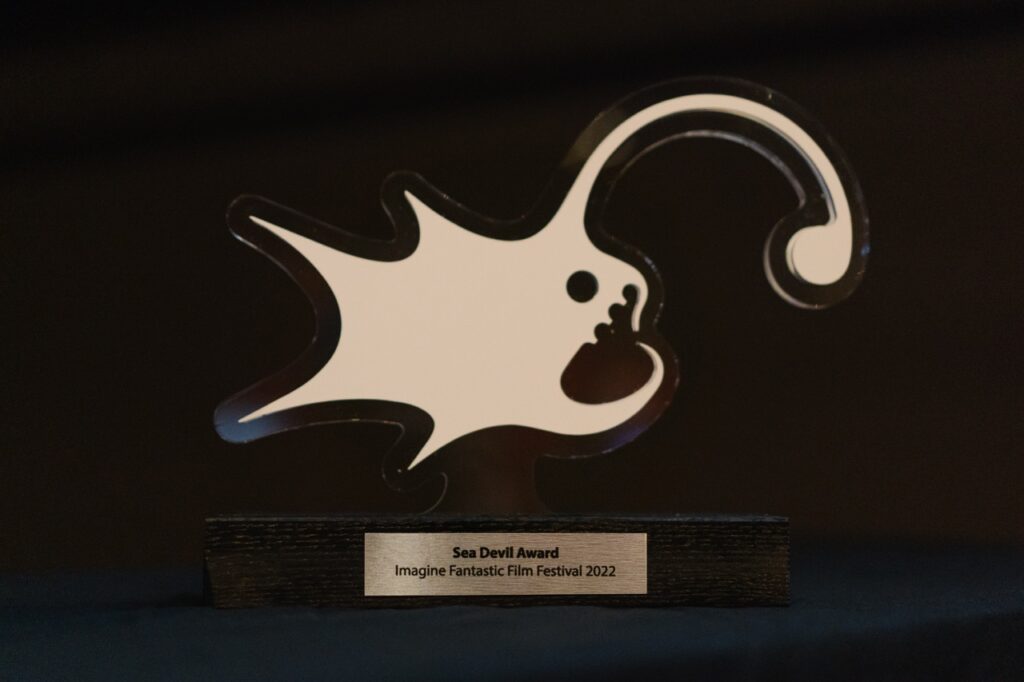 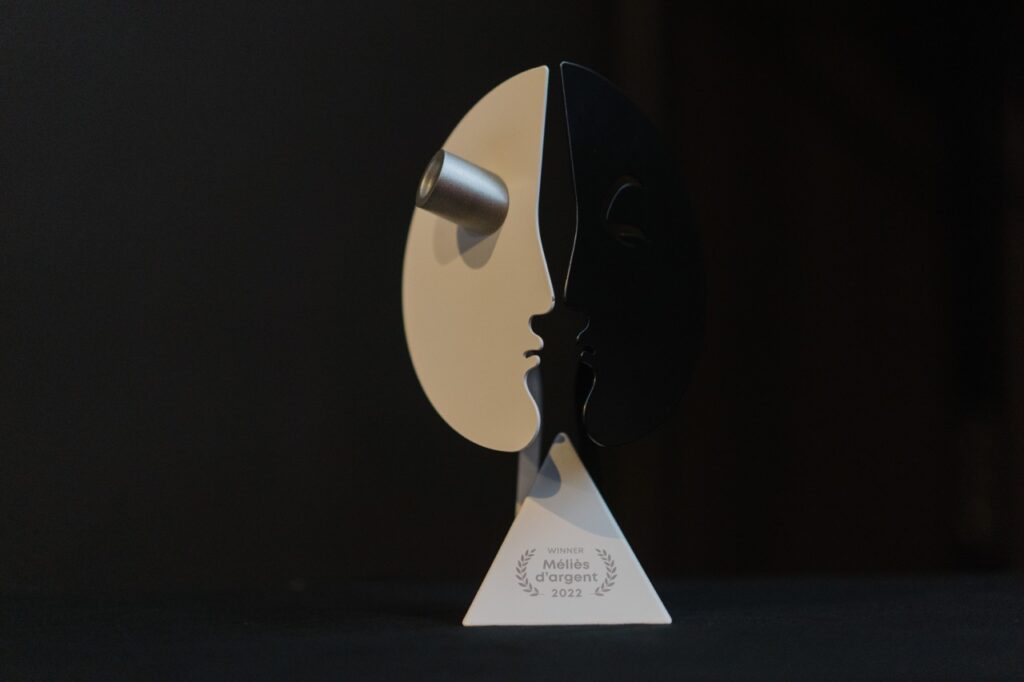 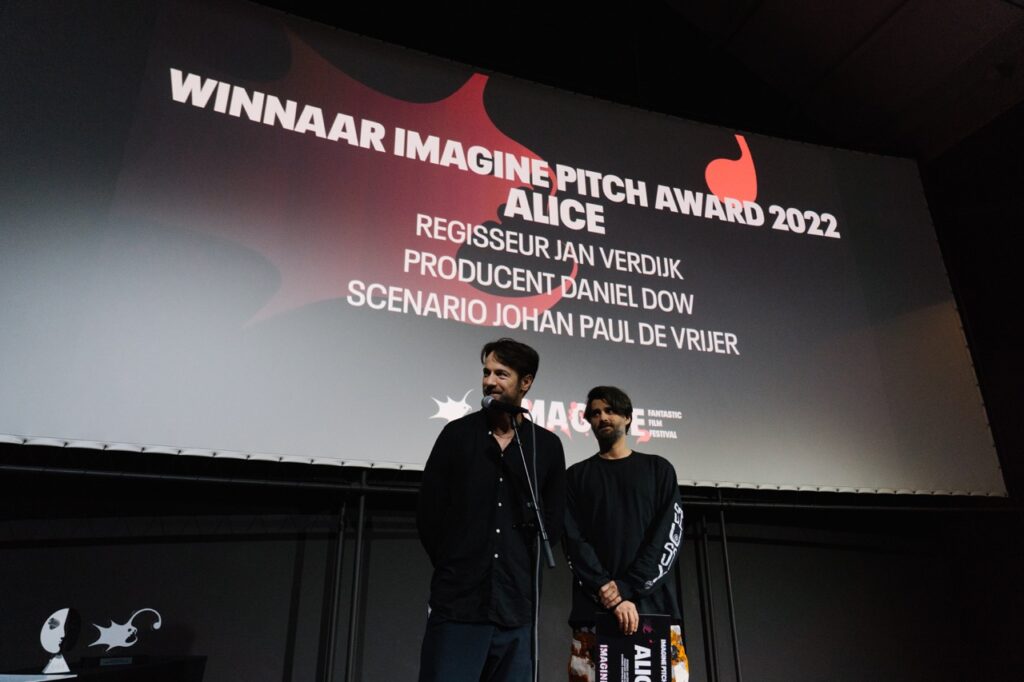 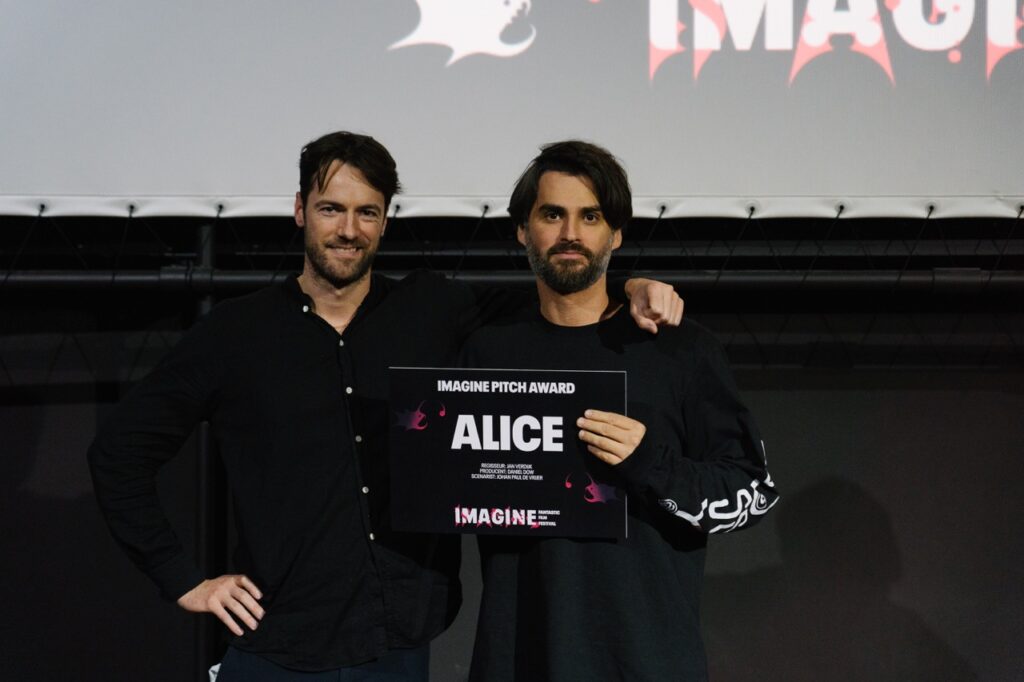 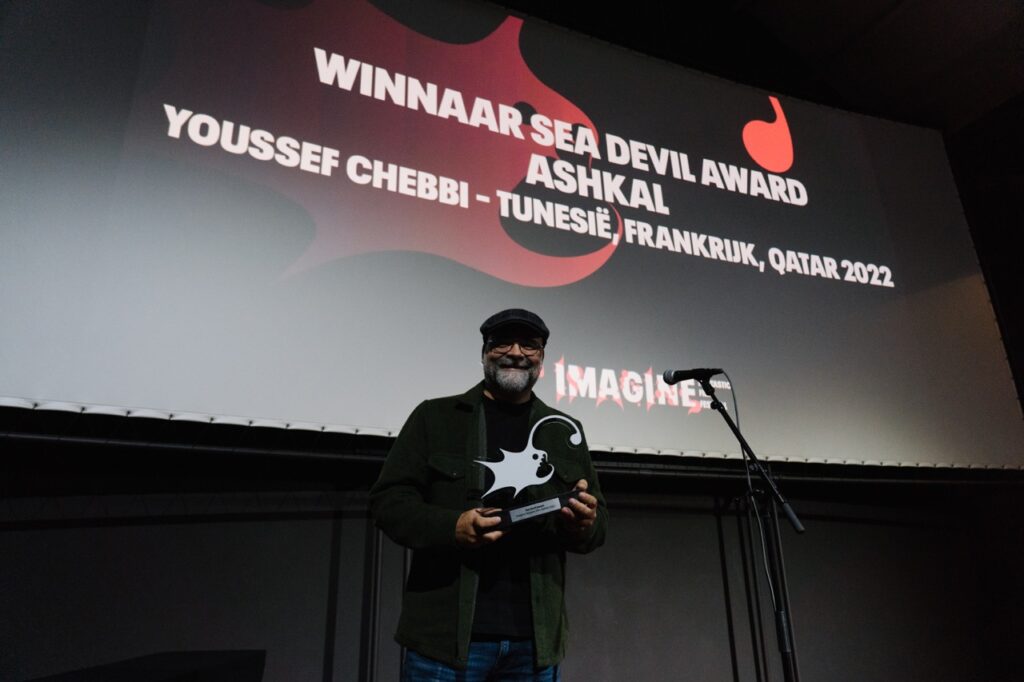 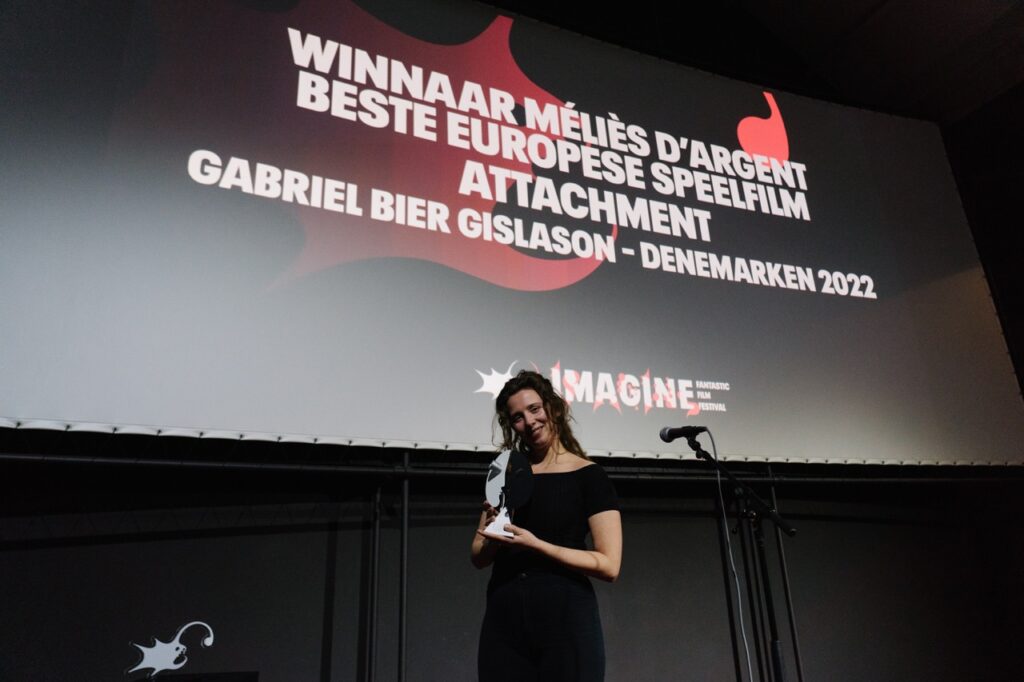 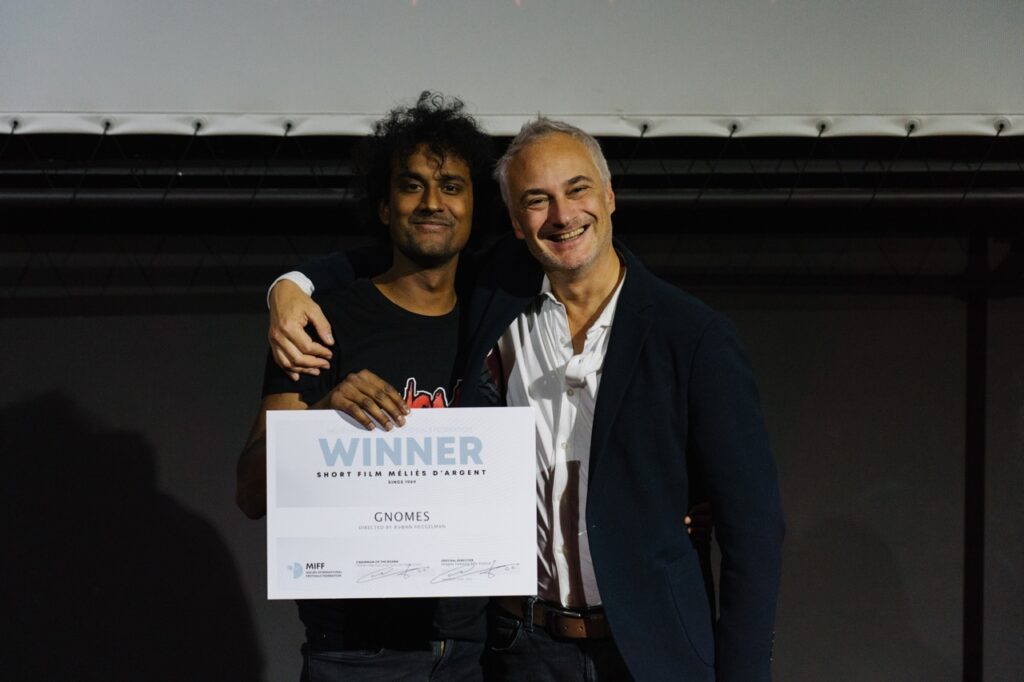 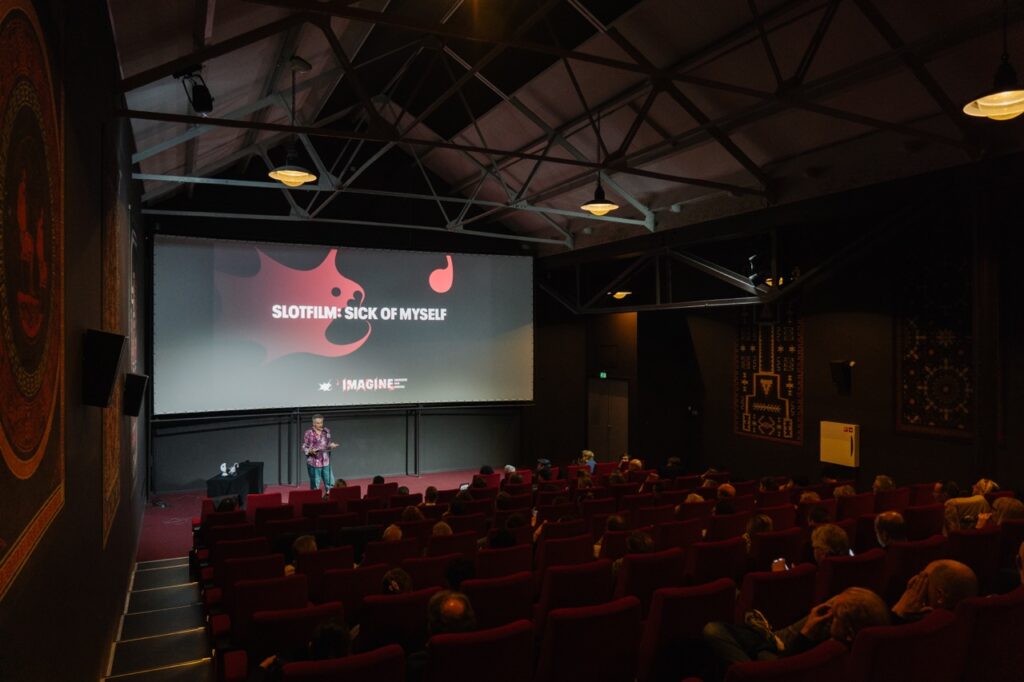