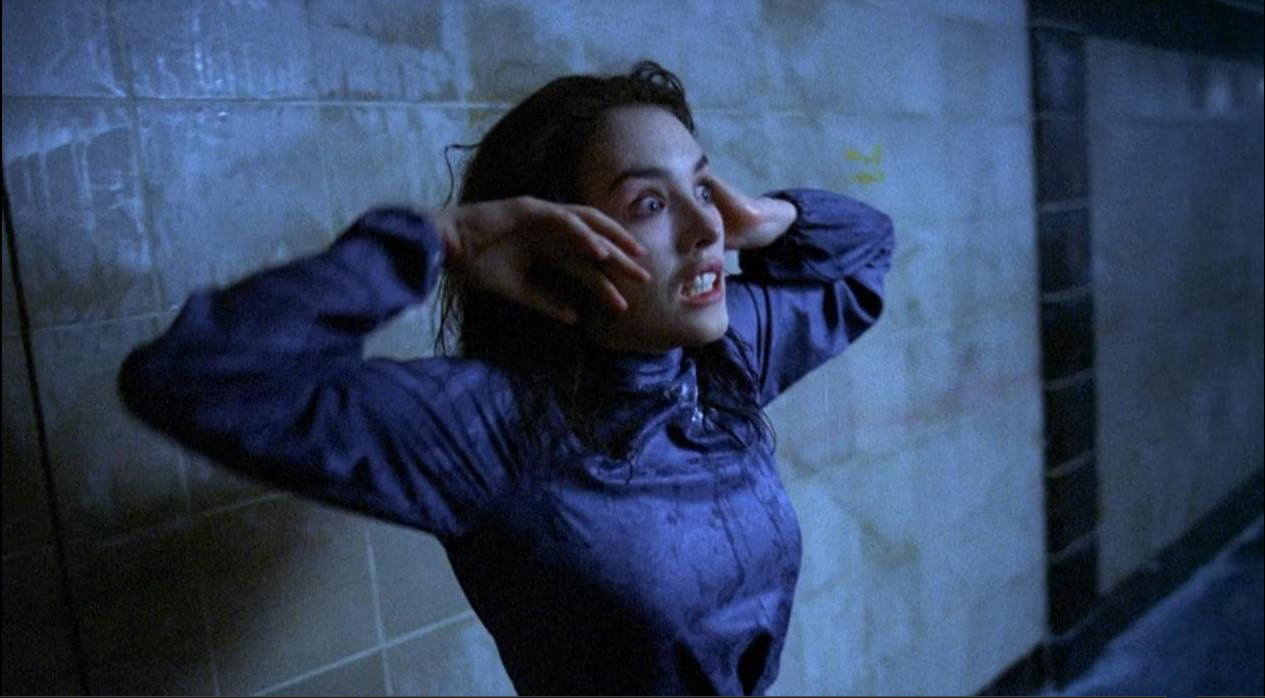 Berlin, the eighties. The marriage between Anna (Isabelle Adjani) and Mark (Sam Neill) is at a dead end. One day, when Mark is at home with their young son Bob, he discovers that Anna has an admirer. When he confronts her with this discovery, it comes to a violent eruption between the two. While Mark is getting acquainted with Bob’s teacher Helen, who looks exactly like his wife, Anna retreats more and more into a rundown apartment after a miscarriage. An apartment she shares with an extremely gruesome lover.

Possession has been described as a cross between Ingmar Bergman’s Scenes from a Marriage and David Cronenberg’s The Brood. But even more than his predecessors, the Polish Zulawski pulls out all the stops in showing the hell Mark and Anna go through. It’s a journey that can only end in total insanity. Adjani’s interpretation of this goes very far. So far even, that she claims it took her years to recover from her role. Her intense portrayal of Anna’s madness did earn her a Palme d’or and a César in 1981.  For many years, Possession was only available on bad 35mm prints. It’s now finally available on a 4K restoration.

back to programme overview