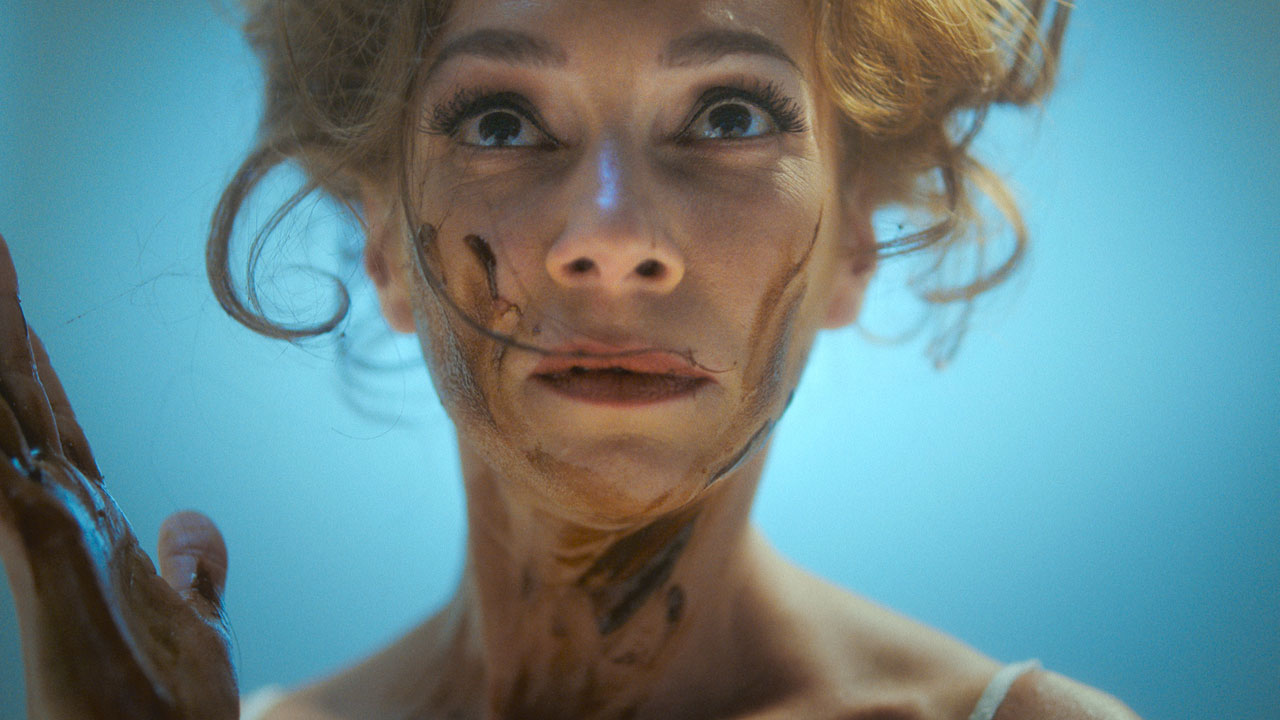 Imagine Fantastic Film Festival is giving us a sneak peek of the programme with the announcement of the special theme’s and several remarkable filmtitles. The theme Hong Kong is a tribute to the influential Hong Kong cinema and myths, and Lab Rats! celebrates the long-standing relationship between fantastic fiction and mad science. Imagine will take place from October 26 until November 5that FilmHallen and LAB111 in Amsterdam. 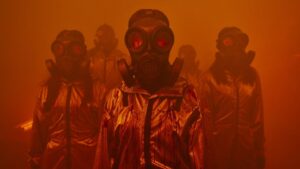 A programme that speaks to your imagination 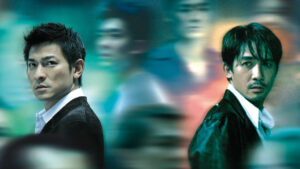 Myths of the World: Hong Kong

In this year’s country-focus programme Myths of the World, we’re focussing on a mythical city: Hong Kong. Imagine shows the unique melting pot that is the city through five films in five genres from five different decades. The festival features famous Hong Kong Cinema titles such as Pang Hon-Cheung’s heart-pounding Dream Home(2010), a 4K restoration of the ultimate crime thriller Infernal Affairs (2002) by Alan Mak, musical film history with The Wild Wild Rose (1960) by Wong Tin-Lam and much more special cinema history. 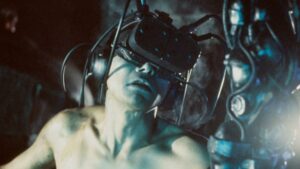 In honor of LAB111’s history and the long-standing relationship between fantastic fiction and mad science, Lab Rats! celebrates human experimentation with classic movies, new releases, Q&As, games, art and more. From body horror to bio hacking, LAB RATS! focuses on death, life and everything in between. Titles that pass by include the science fiction comedy Brian and Charles (2022) by Jim Archer, Peter Strickland with the gastro-horror comedy Flux Gourmet (2022) and the Japanese body horror classic Tetsuo II: The Body Hammer (1992).

Keep an eye on the site and our socials for the full program!