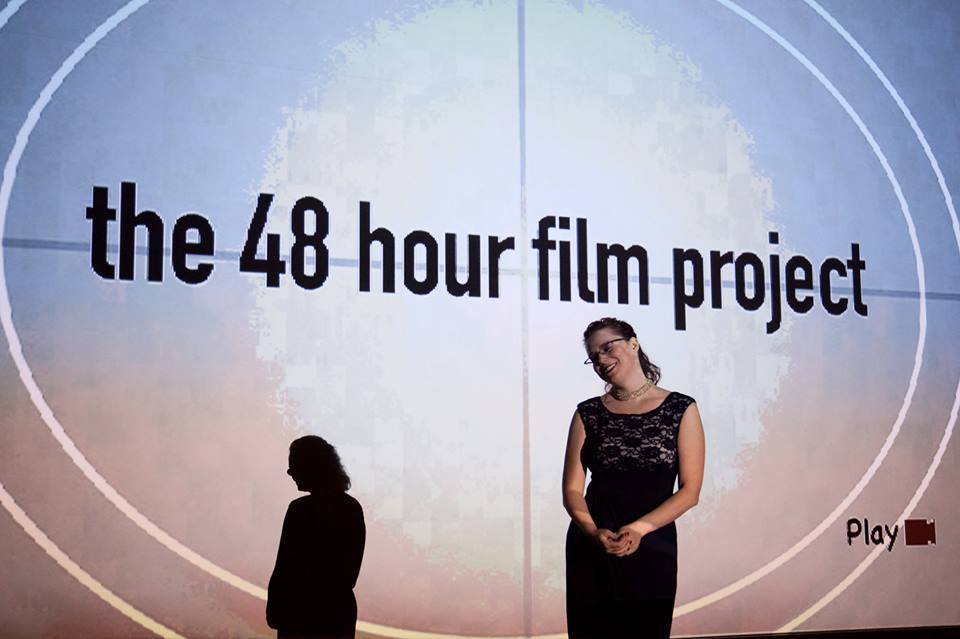 The 48 Hour Film Project will have a special edition at the Imagine Fantastic Film Festival!

In this film maker competition, teams compete against each other to make a short film within 48 hours, from script, filming, edit and music, to handing in the final version, 48 hours later. On Friday, October 16 at 7 p.m., the 48 hours for the makers start.

What is special about this edition is that there are special genres. In collaboration with the Imagine Fantastic Film Festival, the makers will work with the following main genres: Horror, SCI FI, Cult and Fantasy.

In addition, there are different sub-genres per main genres and a number of mandatory elements that the teams have to process. These are a sentence, an object and a character. The film will be shown during the festival, where the Awardshow will also take place.

Registration is now open to the competition (which currently has room for 16 teams), and can be done via https://www.48hourfilm.com/nl/amsterdam-nl/48hfp-x-imagine 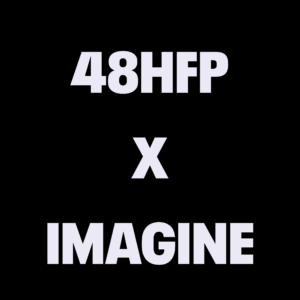