A late-night TV show accuses an Argentinian dictator of being part of a coven of male witches. Clever and hilarious spoof tackles actual? traumatic events.

In 1980’s Argentina, journalists working on a late-night TV show try to reveal that one of their former dictators was groomed by a coven of male witches. They use not only a key witness, but also smuggle objects into the studio to prove their case. Clever and hilarious spoof uses the fantastic genre to say something important about real, traumatic historical events.

Set in the years after the Argentine junta, the fear and paranoia among journalists and the general public alike play a large part in this socio-political spoof. The set-up is clever, with the journalists watching the programme and we as viewers watching it with them. The links with the outside world and the bickering between the journalists add to the tension and the comedy in equal measure. With its highly stylized post-expressionist TV looks, and superb acting, it's not only a real delight to watch but also one of the most interesting cases of using fantastic genres to say something important about real, traumatic historical events. 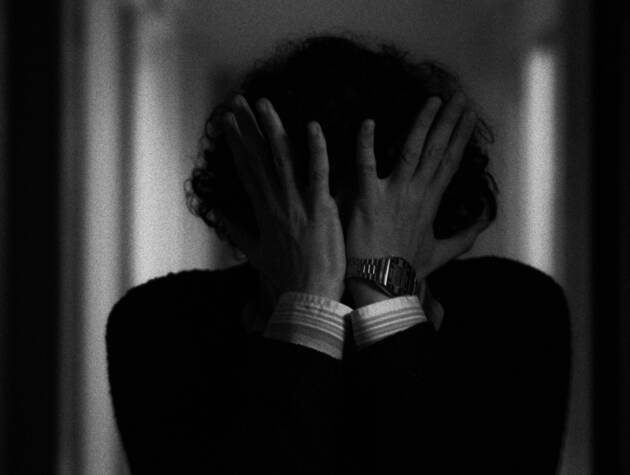 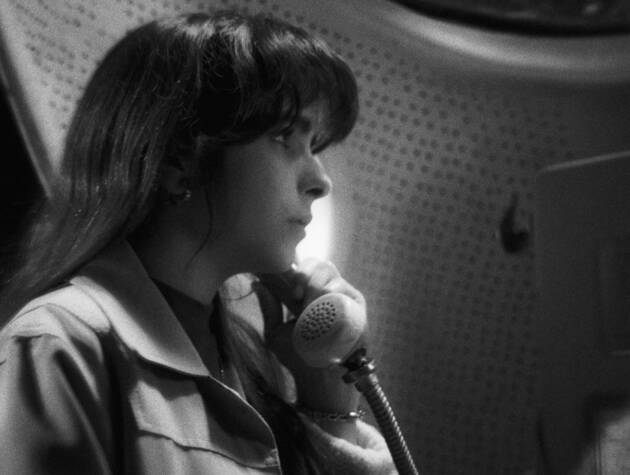 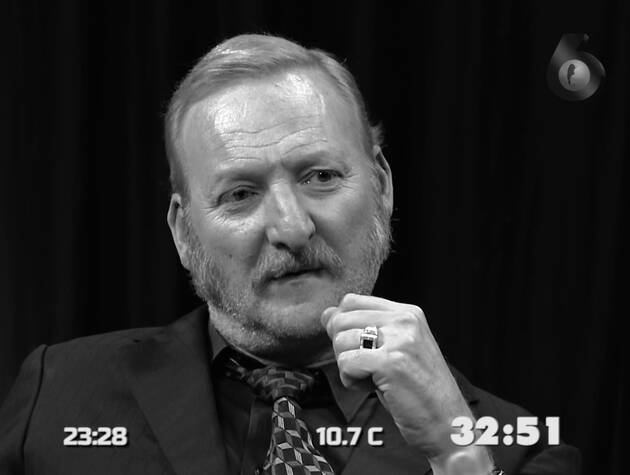 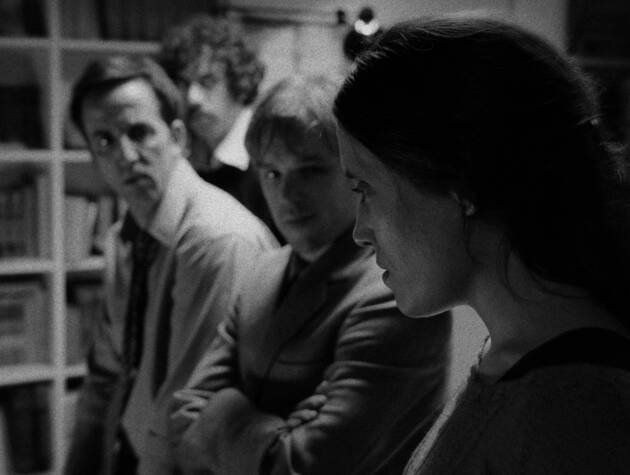 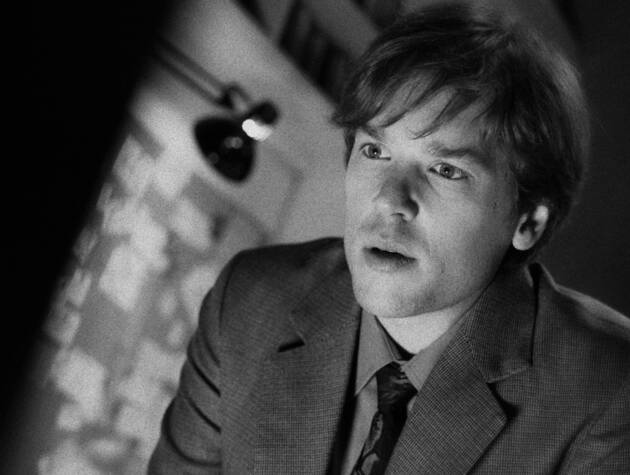