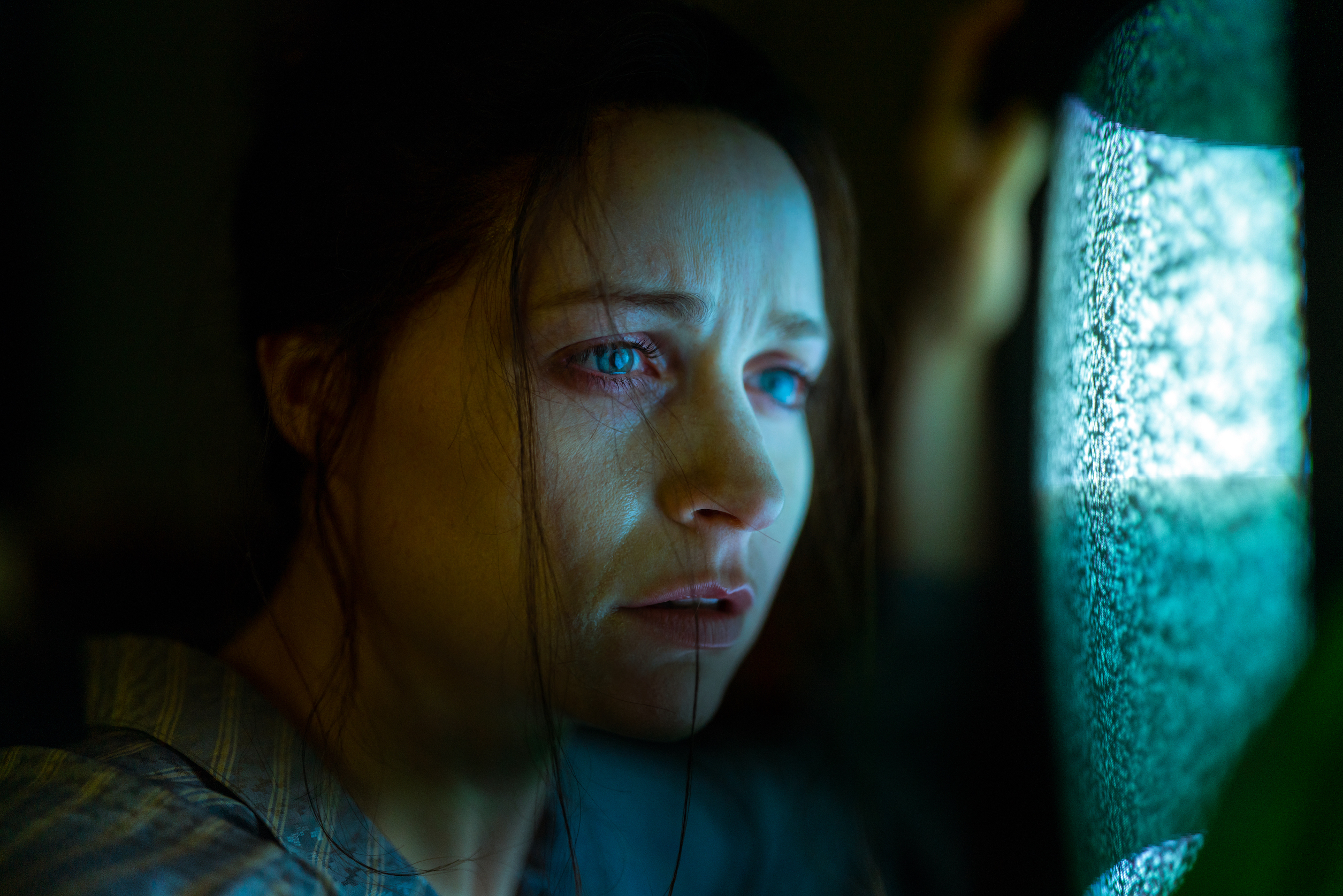 Censor and History of the Occult Win at Imagine

On the closing night of the 37th Imagine Film Festival, the festival presented its awards. The Black Tulip Award was for the Argentinian History of the Occult. The Méliès d’argent for best European film went to Censor (feature film) and Heart of Gold (short film). The Imagine Pitch Award went to the series project hAPPiness, by screenwriter/director Asher Medina and producer Julia Rombout.The festival continues until Sunday.

“Small but formidable debut that provides an insight into a large repressive world. The talented director links spine-chilling witchcraft to state corruption, in a story in which the characters have to move heaven and earth under time pressure, set in an almost timeless, surrealistic world that reverberates in the sinister score.”

“CENSOR is very well made, and very well acted, and can be appreciated for that alone. But [for fans of horror] the film also contains a veritable treasure trove of references and Easter eggs. All members of the jury are looking forward to seeing what director Prano Bailey-Bond will do next.”

The jury for the Méliès d’argent for short films, consisting of dramaturge and script editor Gwyneth Sleutel, director Jan Verdijk and DoP Aziz Al-Dilaimi, gave the award to Heart of Gold (Un Coeur d’or) by French director Simon Fillion. From the jury report:

“Heart of Gold is both a feast for the eyes and a harrowing, socially urgent film. With its underlying theme of class differences, the film confronts the viewer witch questions like: to whom does the body belong and is everything for sale? Heart of Gold has layered characters and a clear structure, with a climax that will stay with you for a long time.”

Imagine’s annual pitch competition was imbedded in the Imagine Project Platform this year, a greatly expanded programme in which the selected projects were offered a tailor-made trajectory. The jury of the pitch competition consisted this year of sales agent Caroline Couret-Delegue (Film Seekers, London) and Gabrielle Rozing (Fortissimo, Amsterdam, and festival programmer Evrim Ersoy (Beyond Fest LA, Motel X Lissabon). The award for best pitch went to the series project hAPPiness, by screenwriter/director Ashar Medina and producer Julia Rombout. From the jury report:

“hAPPIness combines a timely and relevant exploration of the pitfalls of technology with the visually arresting and universally appealing world of fairy tales in a well-shot, engaging format that is bound to thrill and chill audiences in equal measure.”

Monday 19 April the winner of the audience award: the Silver Scream Award will be announced.