Somewhere in the post-apocalyptic future, young Vesper tries her best to support herself and her ailing father with her special talent: cultivating seeds. When she meets a woman from the far-away city, everything changes.

In a dystopian future, young Vesper struggles to survive whilst taking care of her catatonic father. Vesper knows how to create organisms out of nothing in her secret greenhouse full of magical plants. When she meets a mysterious girl from the citadel, everything is turned upside down.

With 2012’s Vanishing Waves / Aurora, directors Kristina Buozyte and Bruno Samper showed us their world-building skill. With Vesper, they’re at it again, crafting a genuine sense of place and time through elements both natural and futuristic. It’s ambitious, moody and original, giving a whole other meaning to the Lab Rats! theme and showing that laboratories can be a place of magic and beauty above all else.

On Sunday 30th October, the Vesper screening is a special collaboration InScience International Science Film Festival who have invited scientists Jeroen den Hertog and Jelmer Hoeksma (Hubrecht Instituut and LU) to discuss the themes in the film. 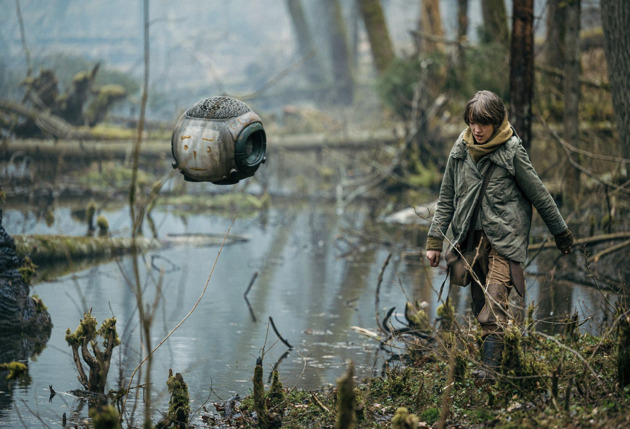 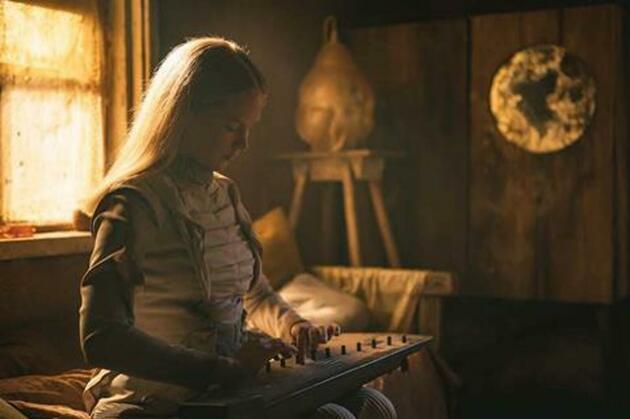