A dystopian world provides the stage for a multitude of grim stories. A strong piece of work, that stays with you for quite a while.

In a dystopian world of the worst post-Soviet kind, two men are clearing up dead bodies. From their conversations, we find out that these bodies are used for food production. During their shift they tell each other stories, as grim and absurd as the films of Swedish director Roy Andersson. A strong piece of work, that stays with you for quite a while.

An omnibus film of sorts, Undergods is more than the sum of its parts. The fabric of the film is held together by common themes of all stories: a stranger who arrives and throws other people's lives out of balance, the uncertainty that people feel about their own fragile existence. This existential undertone is enhanced by the breathtaking look of the film which is reminiscent of the work of Swedish director Roy Andersson. Apparently, the film was shot in Estonia and Serbia and the towering dilapidated factories and warehouses dwarf the inhabitants' existence. A strong piece of work, that stays with you for quite a while. 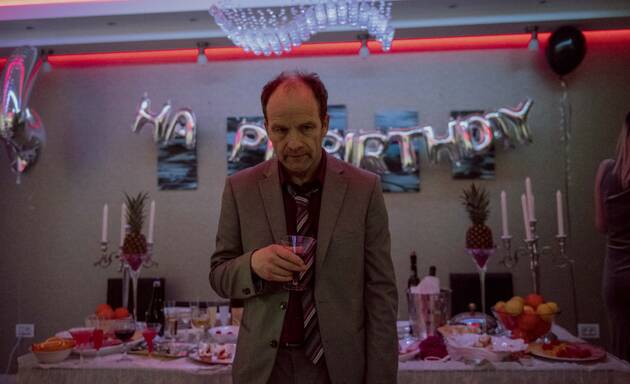 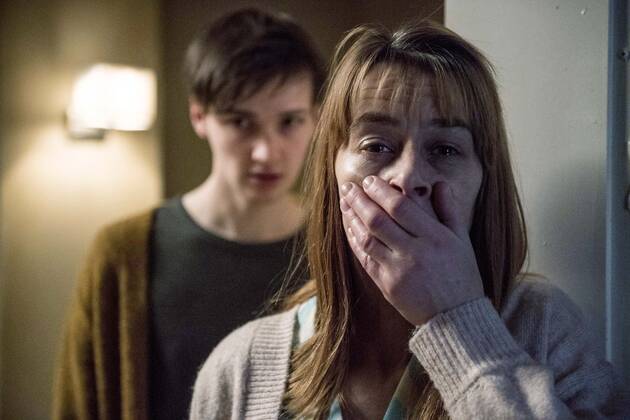 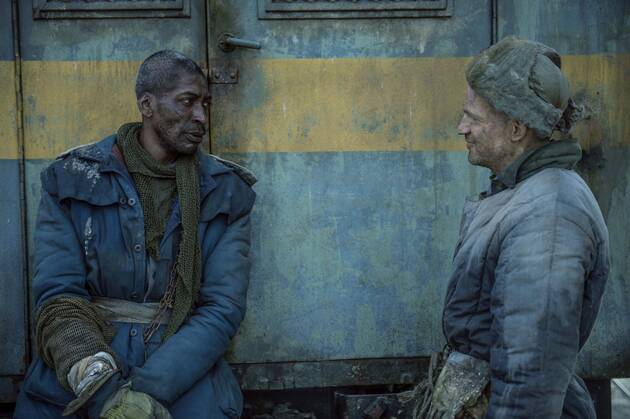