In the 1970s, behind the Iron Curtain, a movie was being made, which could have changed the history of Sci-fi cinema. A Polish equivalent of Jodorowsky's Dune, a cinematic Titanic loaded with personal traumas and dreams, was being forged in celluloid by the enfant terrible of European cinema Andrzej Żuławski.

Unlike Jodorowsky, Żuławski has not only lifted his ideas off the page but shot 80 percent of the film between Poland, Georgia, Crimea and Mongolia making On the Silver Globe a true Leviathan, which could have conquered the world or crushed under its own weight. In his film, Kuba Mikurda sketches the story of an obsessed Titan who attempted to carry the whole new world on his shoulders, during the politically turbulent times which marked the fall of Titans whose visions and egos could no longer be fed by the changing film industry. 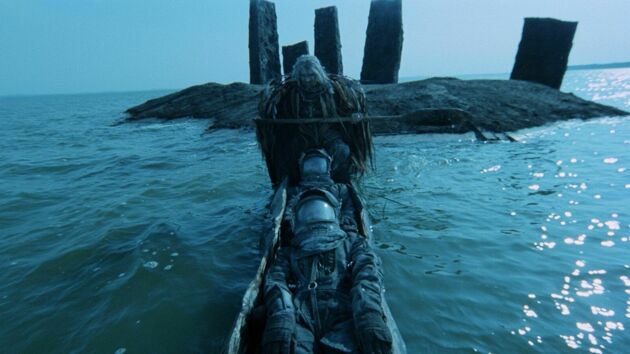 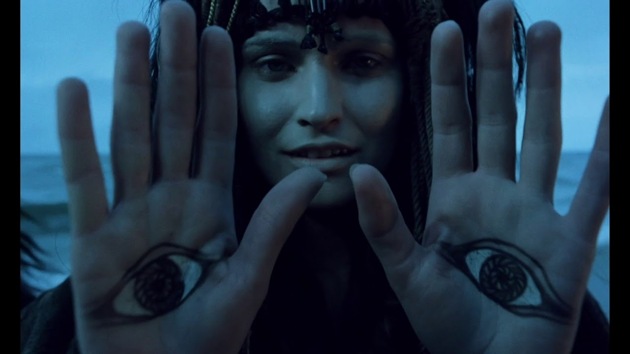 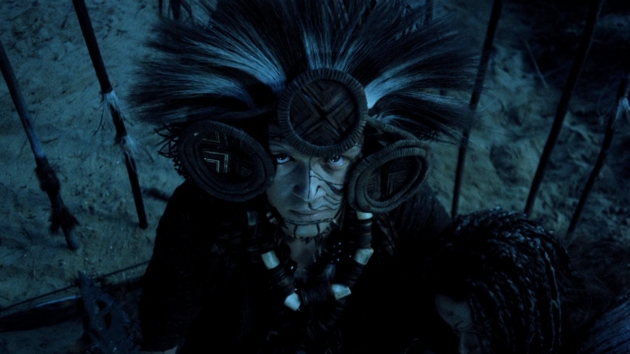