The Trouble With Being Born

Elli lives with her father Georg, who feeds her with his memories of his lost daughter. However, Elli has strange visions and just randomly walks into the woods sometimes. Is there something wrong with the data and the machine? Or is there something wrong with man’s intentions? Understated, intelligent and provocative sci-fi won an award in Berlin.

The Trouble with Being Born uses small moments to ask big, disturbing questions about the use and abuse of artificial intelligence and the burden of personal memories. Elli’s expressionless face does not show much, but we still experience snippets of her perception through sounds and images, and how she tries to interpret the emotional baggage she’s been given. Is it justified to fill the empty void we humans may feel in this manner? Or do broken people make broken machines? 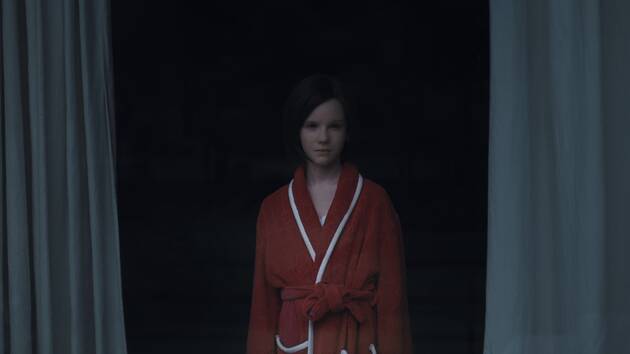 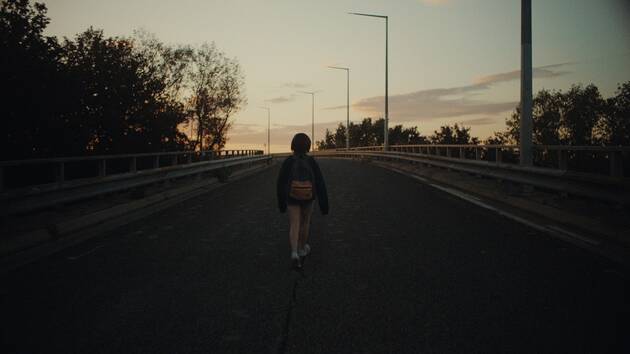