In a parallel world, stunt double Yeon-hee is mistaken for a superhero in this endearing, feel-good take on the martial arts genre.

Yeon-hee is an aspiring actress who dreams of being a superhero in an action movie. When she gets her break as a stunt double, the set appears to be a portal to a parallel world. There, the local villagers believe she is the Soul Slayer, who will protect them from the villains. Now Yeon-hee can prove herself. Endearing, feel-good take on the martial arts genre.

About the parallel world Yeon-ho ends up in, one character says it's 'east and west, past and present all mixed up', and the same goes for the style of this film. It's YA, manga, sci-fi and martial arts, with satire thrown in the mix as well. But above all, this is a film about self-belief, acceptance, courage, finding friends and allies and finding your place in the world. The film ends on the film set to whichYuen-hee returns and there is a charming nod to The Wizard of Oz. Endearing, feel-good take on the martial arts genre. 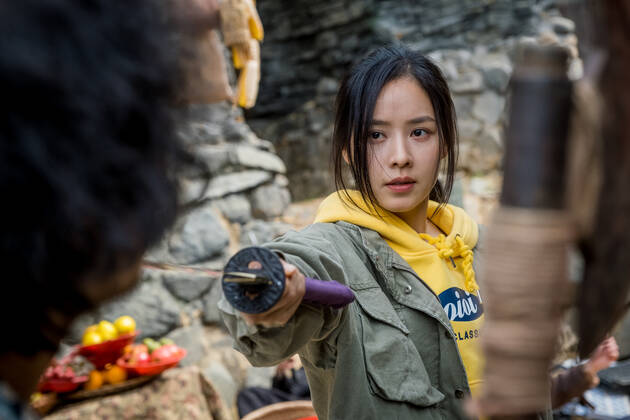 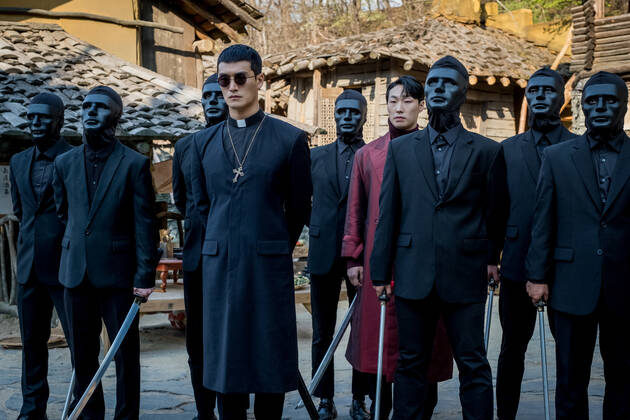 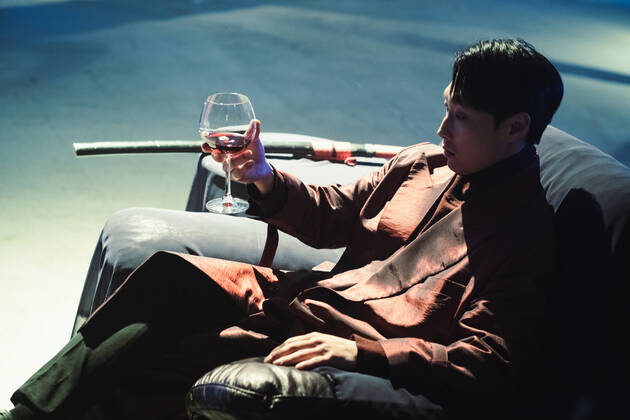