Monsters and aliens in abundance, in this modern reboot, mixing spectacular action with retro effects.

Agent Kaminaga is part of a unit dealing with the giant monsters dubbed “S-Class Species” or “Kaiju” that wreak havoc across Japan. When they launched a counterstrike against one of these Kaiju, a tall, silver alien giant intervenes. Temporarily named Ultraman, will this giant be humanity's savior?

Following the success of Shin Godzilla (2016) of which he was co-director, Shinji Higuchi now revives another beloved icon of Japanese pop culture. His approach is firmly rooted in the original franchise, which started with the 1966 TV series. Shin Ultraman mainly shows in the use of retro effects, that looks and sounds like from another era. The abundance of monsters, aliens and alien impersonator keeps the spectacle alive, while Higuchi invests just enough in his characters to give the story a heart as well. Shin Ultraman is a spectacular delight, both for fans of the original franchise and curious newcomers.

Shin Ultraman is a loving tribute to the television series of the past. To give this extra context, Imagine shows four episodes from the Ultraman series that aired on Japanese television in 1966. The episodes were handpicked by Shin Ultraman producer Hideaki Anno and remastered in 4K. 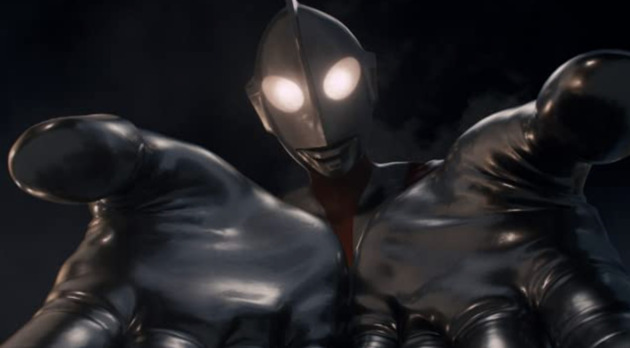 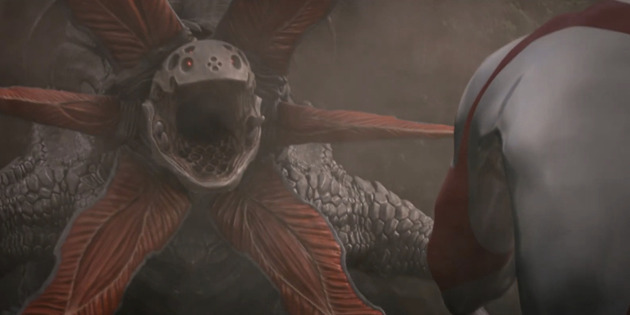