Troma legend Lloyd Kaufman is back as both director and star of this irreverent take on Shakespeare's The Tempest, featuring a lot of... shit.

Mad scientist Prospero runs away with his blind daughter Miranda to Tromaville, hiding from evil pharmaceutical execs. He releases a massive amount of laxative to whales. When a humongous shitstorm brings his enemies to Tromaville, Prospero can finally fully realize his ultimate vengeance. Yes, Troma legend Lloyd Kaufman is back with an irreverent take on Shakespeare's The Tempest, featuring a lot of... shit.

Excessive maximalism, extreme chaos, sharp social commentary, the most crass, immature and offensive jokes ever, on-brand satire with a cavalcade of shit, poop, pee, sperm, and more. Leave it to the 75-year-old director and star of #ShakespearesShitstorm to offend all sides of the political and social spectrum. Yes, Troma legend Lloyd Kaufman, responsible for such classics as The Toxic Avenger, Class of Nuke 'Em High and Tromeo & Juliet, is back with an another irreverent take on a Shakespeare play, this time the bard's The Tempest, featuring a lot of... shit. No wonder they needed a 'shit wrangler' as the end credits states. 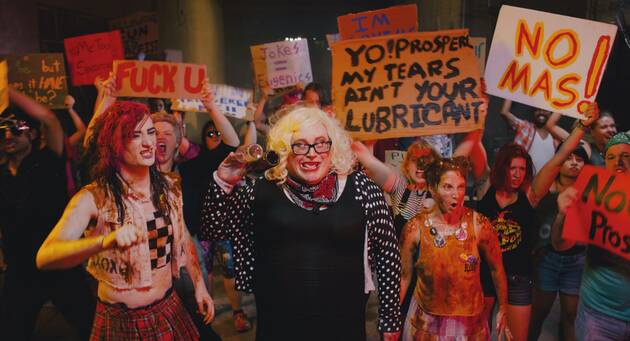 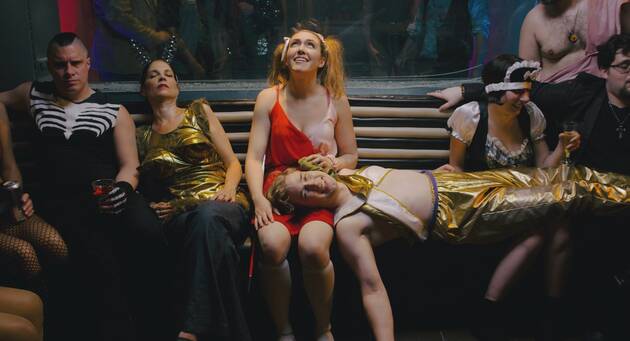 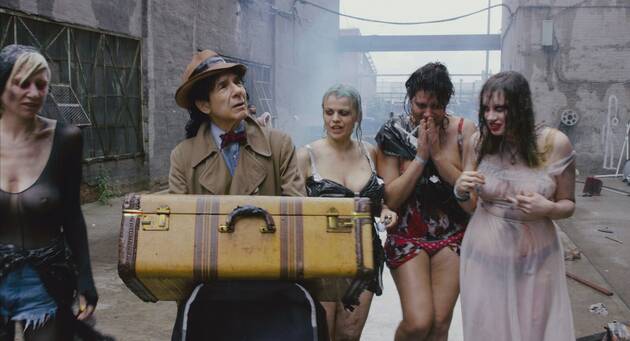