Min Gi-heon is an ex-intelligence agent, and Seo Bok is the first human clone, created through stem cell cloning and genetic engineering. He possesses the secret to eternal life. When several forces are after Seo Bok and the secret he holds, the fates of the two men become linked in more than one way. Spectacular sci-fi action thriller is a slick thrill ride.

This Korean reinterpretation of the Chinese story of Xu Fu has it all: a character created by a complicated and dubious medical process, the former agent who now lives on the margins of society, loyalty and friendship, and, of course, a lot of spectacular action. The opposing characters - one with very little life left, the other with an eternity before him - enable first time director Lee Yong-ju to ask questions about mortality and family, while corporate greed and opportunism provide a second plot. All this wrapped inside a slick action thriller that brings together two of the most popular young Korean stars. 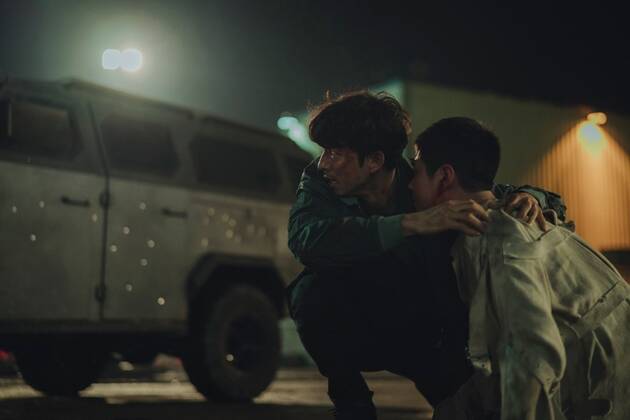 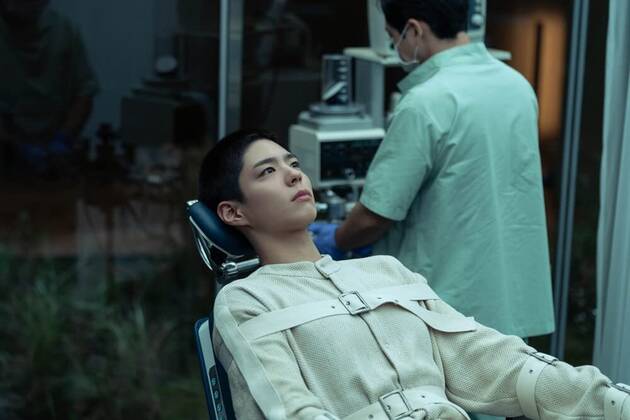