In a remote orphanage the past comes to hunt the present in this outrageous and sometimes hilarious supernatural body count extravaganza.

Accompanied by their families, three men return to the remote orphanage where they grew up. They're welcomed by the present residents, but once a gruesome incident from the past is revealed, all hell breaks loose. Written by Joko Anwar and directed by Kimo Stamboel, this update of the 1981 original is nothing less than an outrageous and sometimes hilarious supernatural body count extravaganza.

When two prominent representatives of the new wave in Indonesian horror cinema, Joko Anwar and Kimo Stamboel, get together, expectations are high. You won't be disappointed, to say the least, by this update of the 1981 original of the same title.
Once we get to know the various characters and get a taste of the truly creepy atmosphere of the orphanage, supernatural revenge sets in big time, boasting gruesome special effects involving self-mutilation and decapitation. Needless to say it all adds up to an outrageous and sometimes hilarious supernatural body count extravaganza, which miraculously also finds room to reflect on class differences. 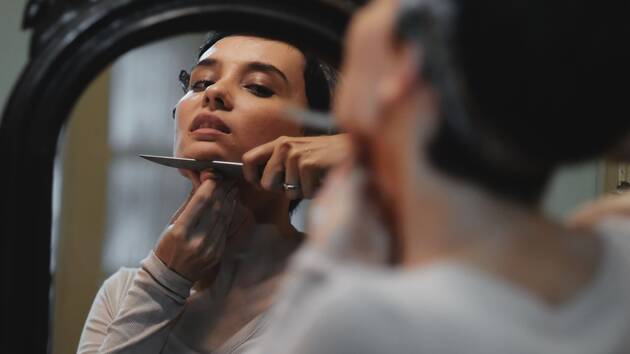 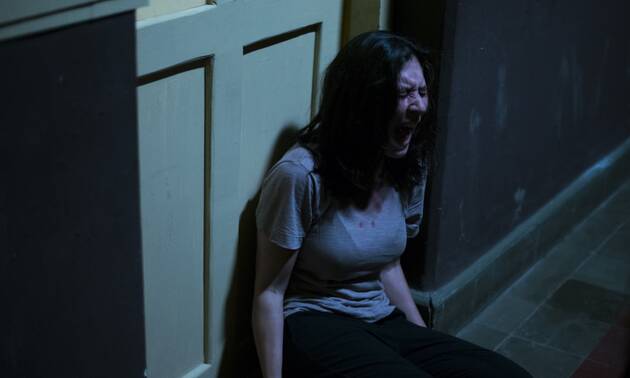 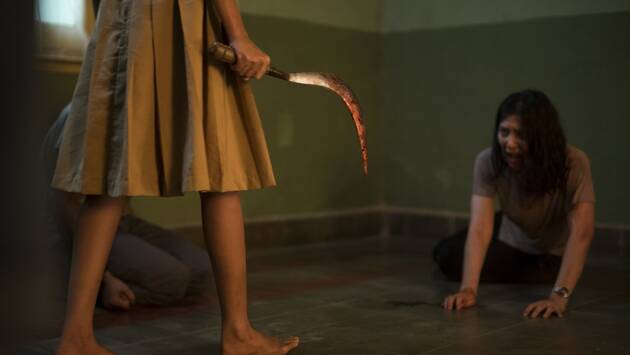