A corporate parasite is trapped in a body that threatens her identity in tightly scripted body horror from Cronenberg jr.

Tasya Vos is a corporate parasite who uses brain implant technology to inhabit other people’s bodies, driving them to commit assassinations for the benefit of the company. When something goes wrong on a routine job, she finds herself trapped inside a man whose identity threatens to obliterate her own. Cronenberg jr. follows in the footsteps of his father with this tightly scripted body horror.

What makes Brandon a worthy successor of his father is his interest in the intersection between technology and a human body, which permeates the whole film. The main focus is the effect of embodiment on our minds and personalities. The film is tightly scripted around the main duel between the possessor and the possessed, while also taking time to sketch the surroundings and present different aspects of the zombifying voyeurism of various VR technologies. Like Cronenberg senior, Brandon has a knack for creating bodily-shaped tech and generating tension by filming bodies - being hurt, being subjected to pleasure, anxiety, and fear. 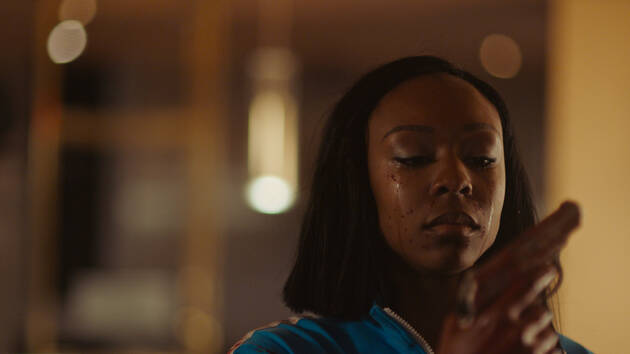 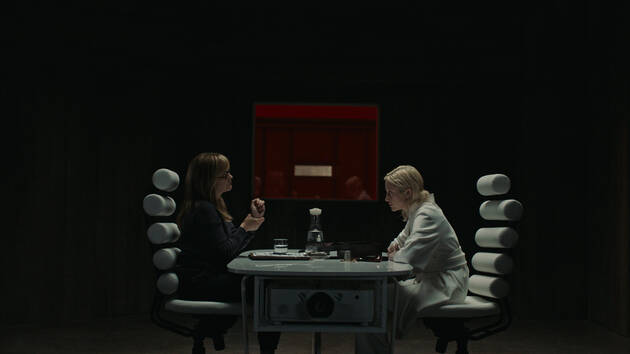 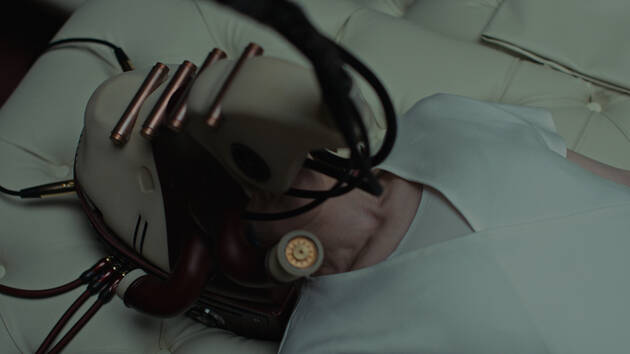