Like Carrie before her, a bullied teenager must choose to use her special powers in psychological slasher.

Plus-size teenager Sara is relentlessly taunted and bullied by a group of pretty and cool girls, who nickname her Piggy and try drowning her in the town pool, just for laughs. Walking home alone, she witnesses a stranger attacking her tormenters and driving off with them locked in his van.

As if the horrors of Sara’s bullying are not bad enough, writer-director Carlota Pereda turns perpetrators into victims and leaves both Sara and the audience with a moral dilemma, as the abductor is something of a relief for her. Will she alert the police and help them, or enjoy a peaceful summer? Pereda frames her psychological slasher, a reworking of her short of the same name, in the boxy Academy format, with lots of close-ups, enhancing Sara’s sense of confinement and realization there is no escape from her life or her moral choice. Like Carrie before her, she must choose how to use her special powers. 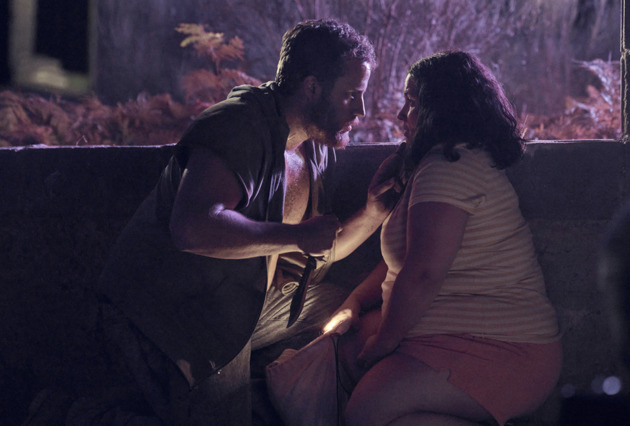 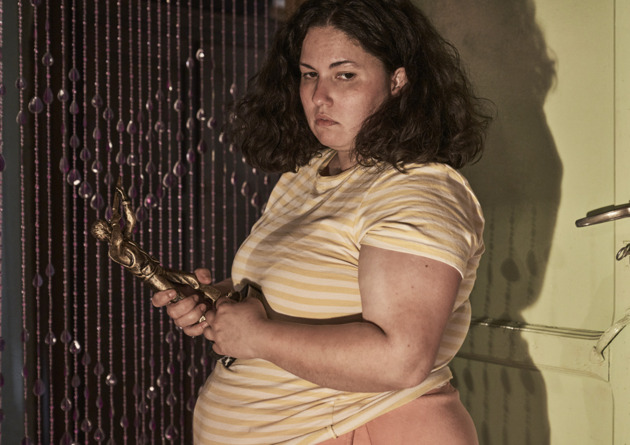 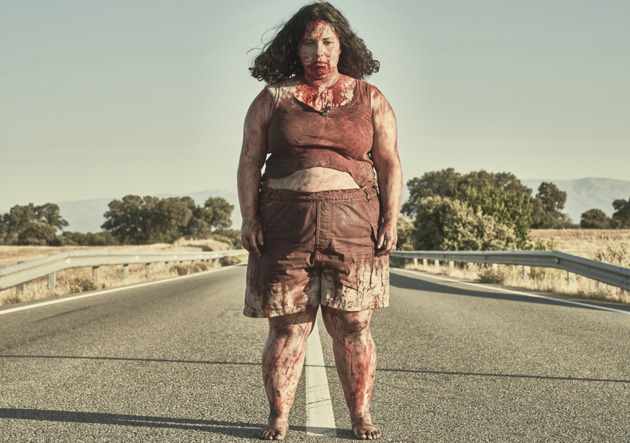