A popular uprising reaches an upper-class wedding in gut-wrenching and urgent sci-fi from the all-too-near future.

Mexico, the near future. An upper-class wedding coincides with a popular uprising against the privileged and rich. Marianne, the bride, decides to pop out from her reception to help the old butler with his wife's hospital bills. As she heads over to the suburbs, the revolution reaches the party. Gut-wrenching and urgent sci-fi from the all-too-near future.

The future projected in this winner of the Grand Jury Prize at the Venice Film Festival could well be only a few months away from us. It’s speculative fiction that really hits a nerve as it diagnoses the anger we currently see being channelled by populists all around the world. Not only politically relevant, New Order is also a gripping sci-fi thriller with a tight script, a cast of full-bodied characters and nail-biting suspense throughout. It is both gut-wrenching and urgent, delivering one of the most morbid and devastating finales in recent memory. 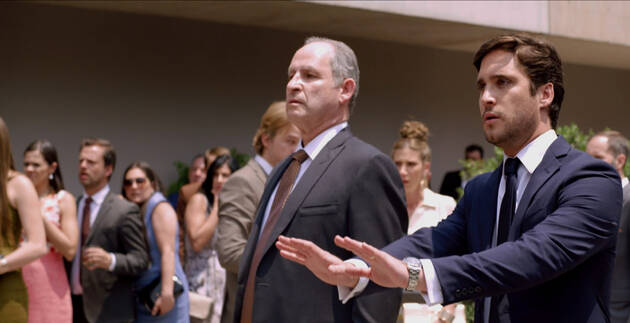 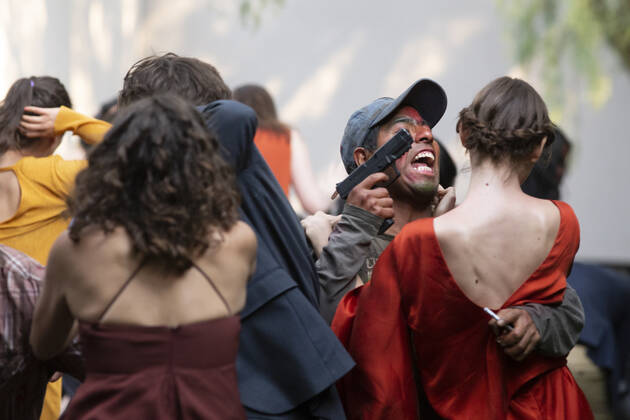