Lisa finds herself locked in a labyrinth full of booby traps in a nerve-racking sci-fi thriller less suitable for claustrophobic viewers.

Lisa is a young single mother who has lost her little daughter Nina. A driver offers her a ride and after the car crashes, Lisa passes out. When she wakes up, she finds herself locked in an elaborate system of metal tunnels and tubes, littered with booby traps. Lisa starts crawling... A nerve-racking sci-fi thriller less suitable for claustrophobic viewers.

Meander's set up is extremely simple; the film is practically a solo for actress Gaia Weiss (Netflix's Vikings). Most of the time the claustrophobia is palpable, with the ingenious cinematography aided by a sparse and effective score. When Lisa has to crawl over a rotting corpse or is nearly drowned, the film has a tactile intimacy that puts the viewer on the edge of his seat. Watching Meander is a physical experience at times. Already compared favourably to genre classics like Cube and Saw, it offers nail-biting suspense and then some. Viewers who suffer from claustrophobia have been warned! 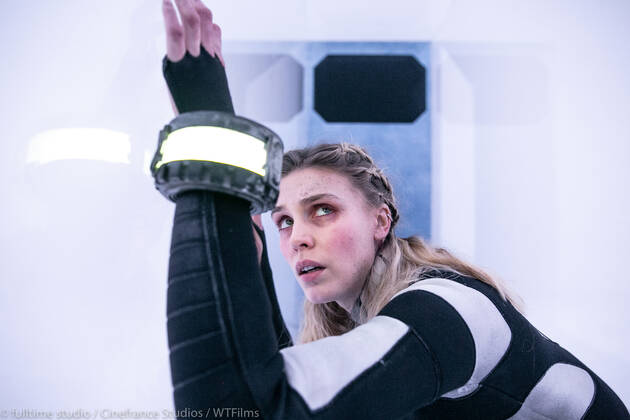 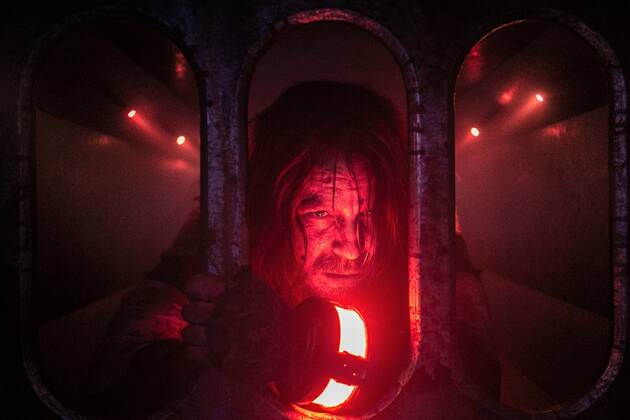 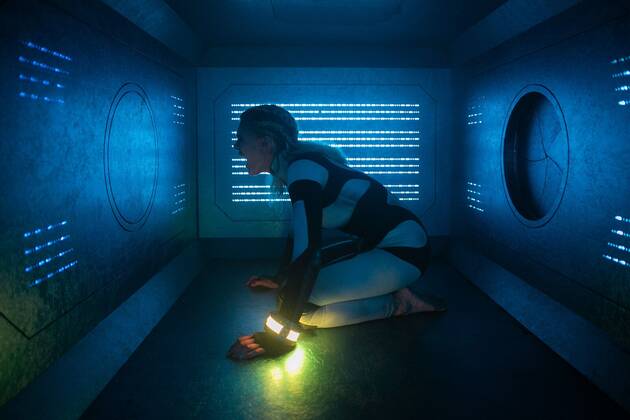