Digital Domain has long been on a quest to design a perfect digital human. Perfecting MoCap techniques and combining them with AI, they are now incredibly close to beating the uncanny valley and creating 3D virtual avatars that can translate the gestures and mimicry of actors in real time.

Responsible for creating effects and characters for such movies as Avengers: Endgame (Josh Brolin’s Thanos), Ready Player One, The Curious Case of Benjamin Button, Deadpool, Her or The Curse of La Llorona, they are now industry leaders in the MoCap technologies that are working not towards removing the actors from the equation but towards giving them the possibility to show their craft even from underneath the virtual skin.
Being responsive and customizable beyond belief, avatars allow actors to go beyond their physique, with their imagination and flexibility as the only limits.
No one in the industry can tell the story of developing CGI characters more comprehensively than John Canning from Digital Domain. 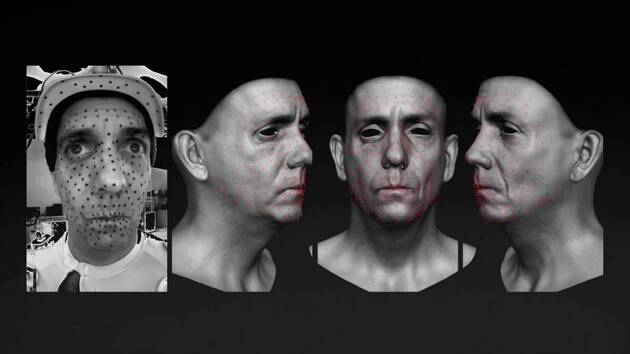 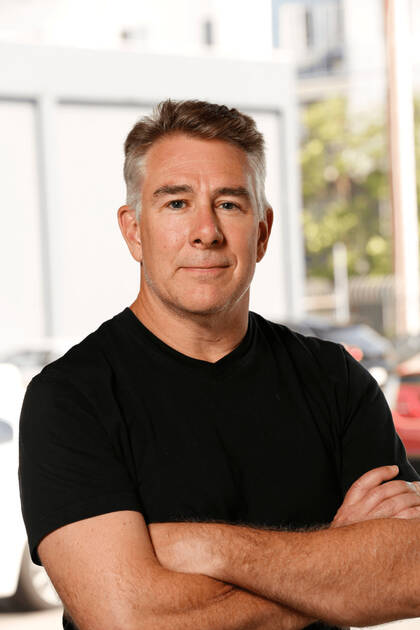 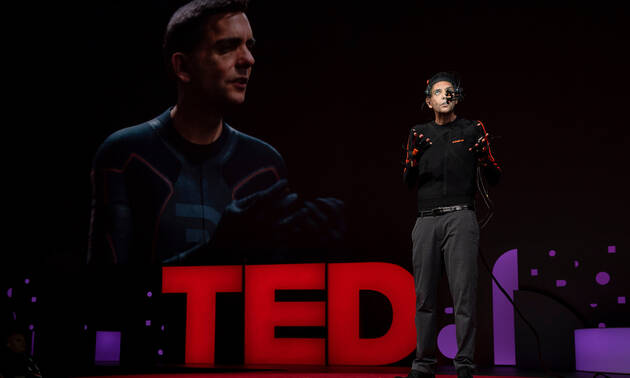