Two young women are in danger of getting crushed by the power struggle between two enemies in this spicy oriental cocktail of horror, superstition, melodrama and mythology.

Indonesia, a few decades ago. Lord Broto frees Kanti, who’s been accused of witchcraft. The young woman’s situation deteriorates quickly, however, when Broto locks her up again in a room with a magic mirror. And then there is Uma, a girl who witnesses a murder in a hotel. Two storylines that will surprisingly come together in a spicy oriental cocktail of horror, superstition, melodrama and mythology.

Mangkujiwo is a spin-off of a recent Indonesian film series about the ghostly female apparition Kuntilanak, who plays a prominent part in Indonesian and Malaysian mythology. Mangkujiwo continues the magic mirror theme from the last film in the series, and found an intriguing way of linking the two storylines. This may cause some confusion in the beginning, but the viewer will soon be captivated by an intrigue that is as elegant in appearance as it is gruesome in content. As the finale approaches, the film goes vigorously into overdrive, which means that fans of outlandish gore will also be fully satisfied with this spicy oriental cocktail of horror, superstition, melodrama and mythology. 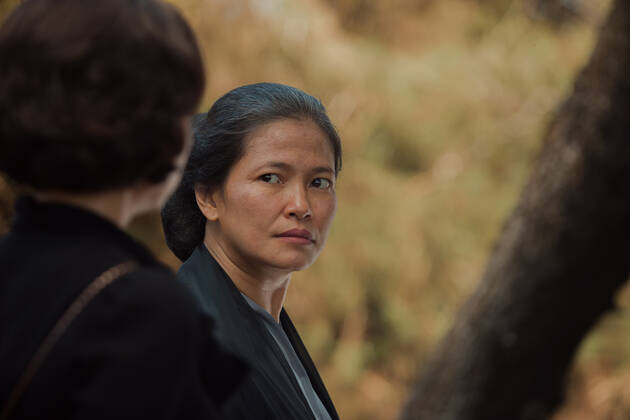 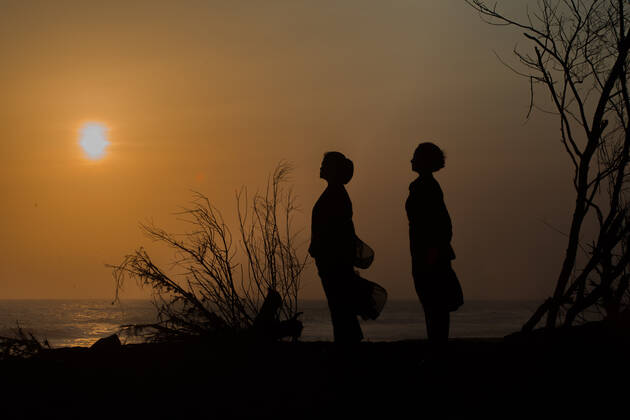 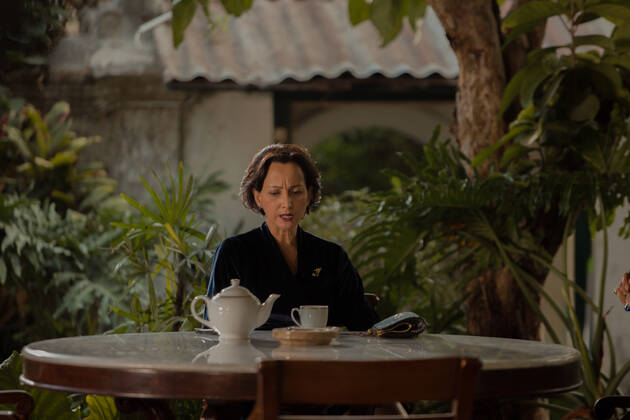