A retired screenwriter finds herself transported into one of her action movies in this love letter to cinema of yesteryear.

Martika Ramirez Escobar’s debut film is the kind of genre-bending, logic-defying magic trick that only happens occasionally: at once an eloquent love-letter to cinema (80’s Filipino B Action cinema in particular!) and a discourse about family and the nature of love, it’s engaging, charming, very funny and superbly surreal.

Sheila Francisco is superb as Leonor Reyes, a retired screenwriter of Filipino action movies. An unfortunate accident sees Leonor’s body stuck in a coma in the hospital whereas her mind ends up in one of her own unfinished scripts. Meanwhile her family gathers round her bedside at the hospital, each one with problems of their own to face – whether it’s past mistakes or unrequited love, each one must contend with themselves and their love for Leonor whilst Leonor must work alongside action heroes of the silver screen and fight villains to survive. Suffice it to say, the end result will be unforgettable! 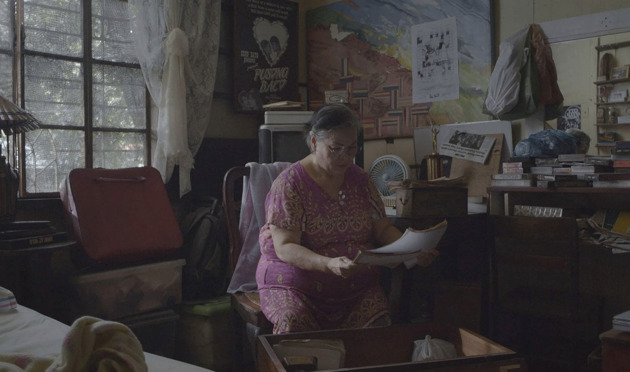 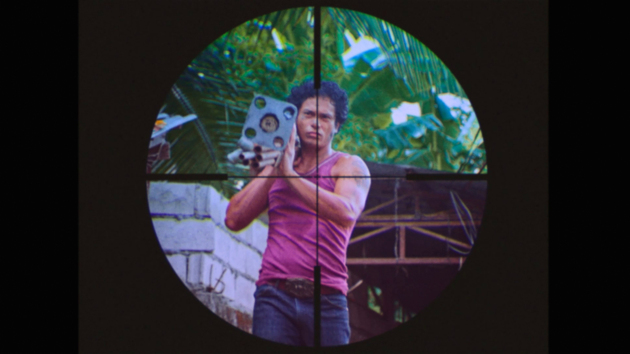 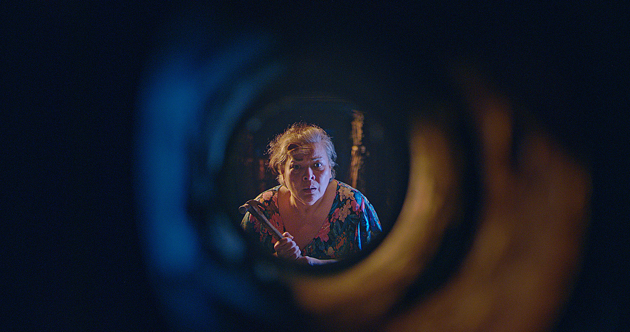