Lonely photographer meets a young woman living her life on social media, in a poignant, dreamlike film, with a hint of body horror.

Lonely, taciturn photographer Kai runs a small studio in a Japanese city, specialized in digitally touching up portrait photos. One day he encounters Kyoko, a beautiful young woman living her life on social media, who, fed up with physical perfection, refuses to be treated for a nasty flesh wound. A dreamlike, poignant film about inward and outward transformation - with a hint of body horror.

Woman of the Photographs is about identity and the image people want to present to the outside world. Among photographer Kai's customers is a young woman who regularly wants her portrait digitally enhanced by him. Like she says: you are as beautiful as your picture looks. Kai has a praying mantis for a pet, an insect whose females kill the males after mating. That does not bode well once social media-addicted Kyoko appears on the scene, but director Takeshi Kushida takes the theme in a wholly unexpected direction. A dreamlike, poignant film about inward and outward transformation - with a hint of body horror. 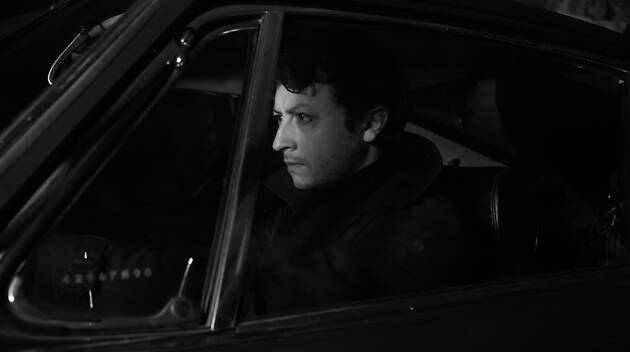 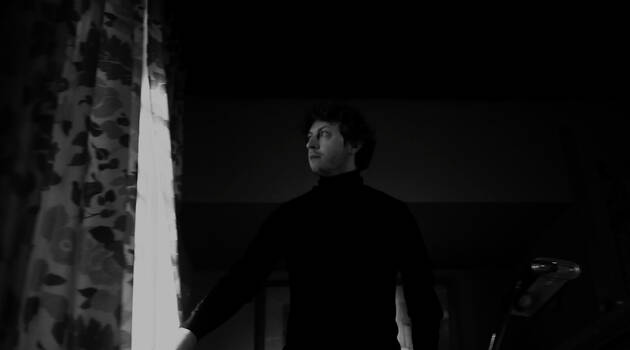 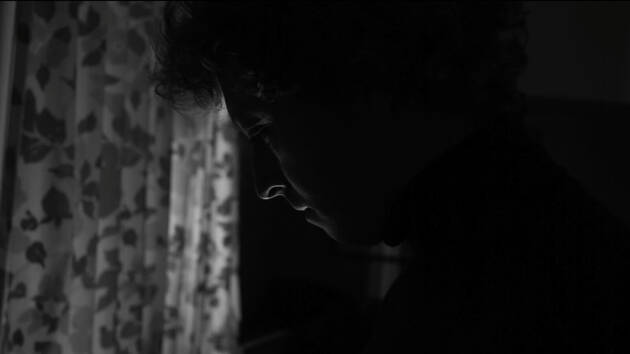