The search for a North Korean spy deep within South Korea’s foreign unit is at the heart of this explosive action thriller that shook Cannes.

It’s the 1980’s, at the height of the South Korean military dictatorship when Unit Chief Park Pyong-ho and Domestic Unit chief Kim Jung-do are tasked with finding the North Korean spy codename Donglim within their agency, separate from each other.

Lee Jung-jae's directorial debut is a masterclass in combining action movies and spy thrillers in a relentless, constantly moving tension filled journey deep into the heart of Korean spy warfare. The two main characters don’t trust anyone, not even each other, while they need to unravel a web of conspiracy that may put the South Korean president in an assassin’s target. An utter delight from start to finish, this over-the-top, bombastic ode to action films and spy thrillers is an unholy concoction of thrills, guns and betrayals. 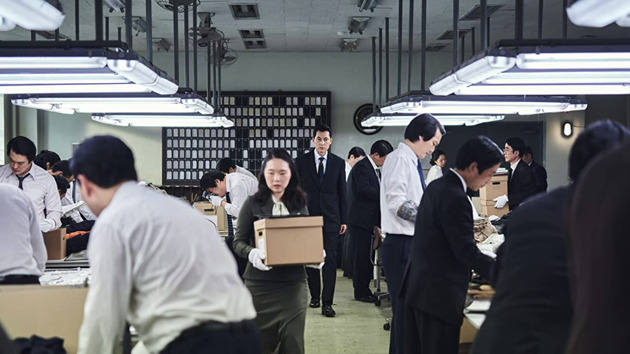 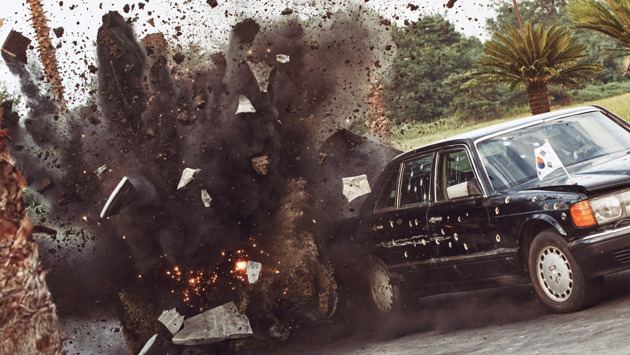 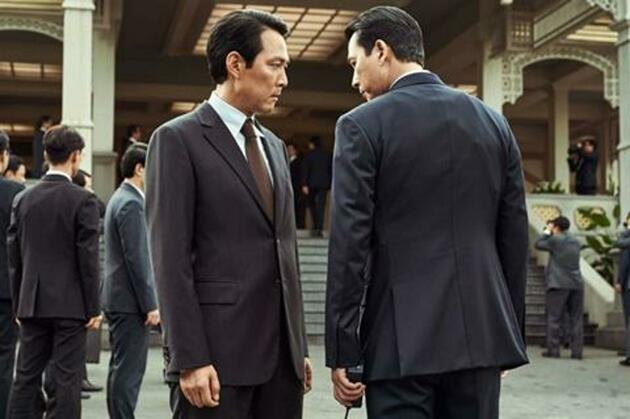 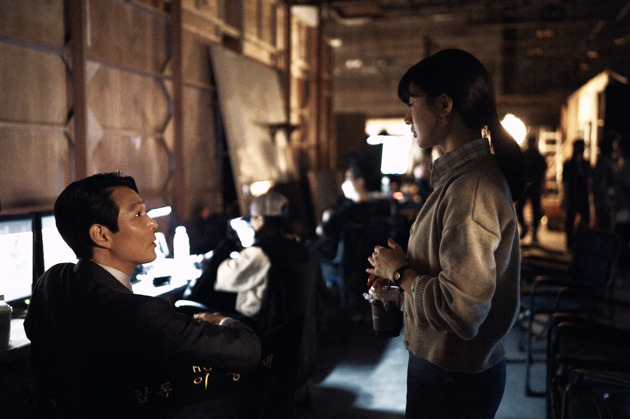