After a sky-high incident, Barry returns as a new version of himself in utterly weird, kaleidoscopic nocturnal road trip that has cult written all over it.

Barry is a useless husband and an indifferent father to his son. He walks the streets of Cape Town, uses drugs (a lot), has sex (a lot) and occasionally makes his way back home. When Barry’s desire to get high is taken to the next level, a new version of himself returns. Utterly weird, this kaleidoscopic nocturnal road trip has cult written all over it.

There are two Barry's in Ryan Kruger’s utterly bonkers debut feature: the junkie who deserts everyone around him for a fix, and the post-incident Barry, who roams the streets of Cape Town, mimicking human acts and interactions he doesn’t really understand. The two are held together by a breakout performance by lead actor Gary Green, whose facial expressions play like Jim Carrey in The Greasy Strangler on dope. Based on Kruger’s eponymous short film (also with Green), the film is a string of episodes against the backdrop of Cape Town nightlife, with its druggies, male and female sex workers, petty crime and various eccentrics.
Utterly weird, this kaleidoscopic nocturnal road trip has cult written all over it. 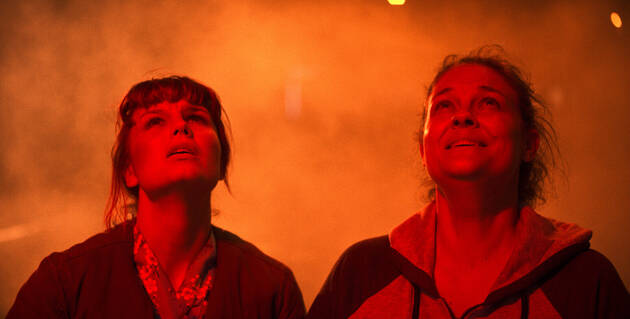 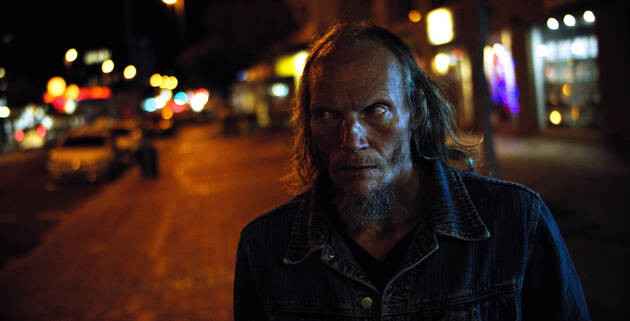 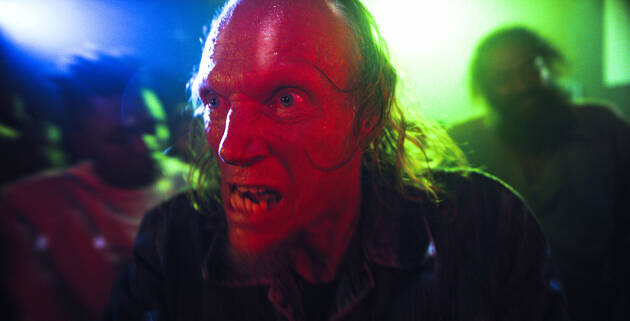 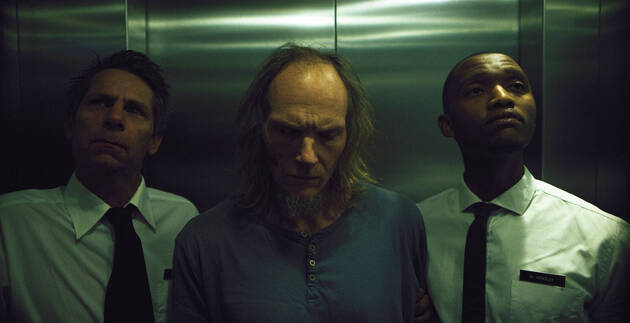 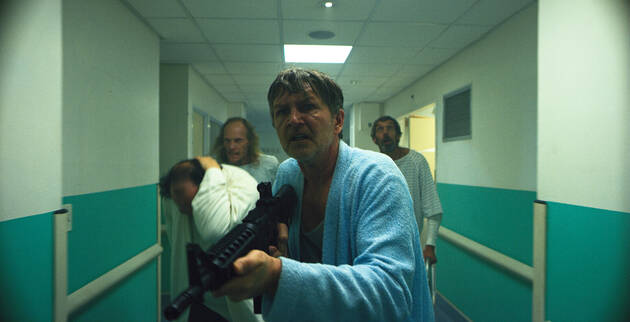 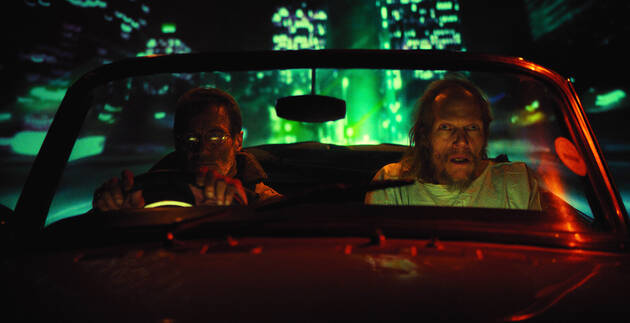 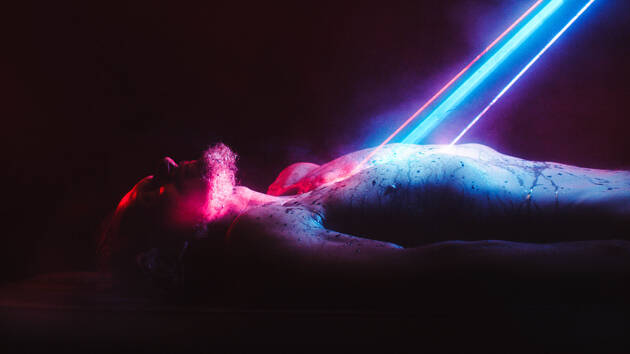 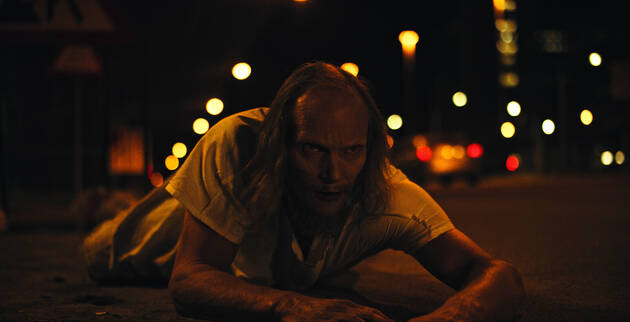