Humanoid mare uses superpowers to save princesses in Hungarian cult animation, restored in all its psychedelic, phantasmagoric glory.

A white mare gives birth to three humanoid sons. After being breastfed until the age of 21, the youngest has the strength to pull the world-tree from its 77 roots. With his two brothers, Treeshaker descends into the underworld to rescue three princesses from multi-headed dragons. Brand new 4K restoration shows this cult animation from 1981 in all its psychedelic, phantasmagoric glory.

For the story of his film, director Marcell Jankovics used various elements of local folktales and mixes them into something fairly familiar. What sets his film apart are his mind-blowing visual fireworks. He draws his inspiration from seventies psychedelic and pop-art to propaganda and avant-garde painting. In a relentless pace, he keeps the images shifting, twisting, spinning and all of that in bright, radiant colours. A larger-than-life electronic score and the booming voices of the mythic characters add to the overwhelming viewing experience. Thanks to the beautiful 4K restoration of the Hungarian Film Archive, Jankovics’ powerful universe can finally be seen on the big screen in all its phantasmagoric glory. 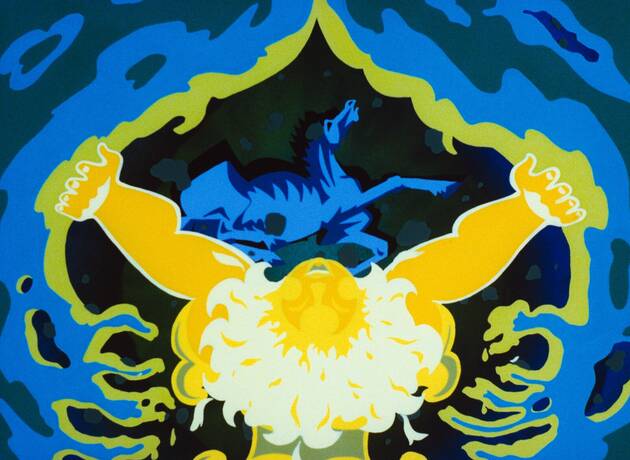 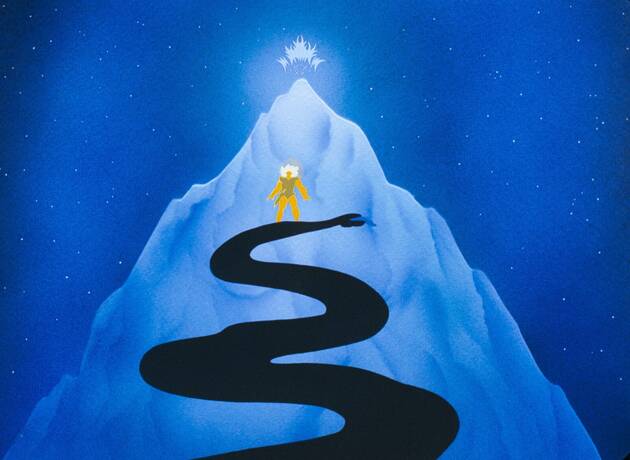