Earwigs are those multi-legged insects, with large pincers at the rear of the abdomen, that slip past your body when you're the most vulnerable in your sleep. The earwig is also someone who listens in on your private conversations and secrets, feeding you ideas that you readily accept as yours. Albert is an earwig through and through, in every sense of the word, and he listens in, feeds ideas to, and preys on the most vulnerable creature of all - an orphaned girl. He is a caretaker, he is a father, he is a leech. The girl, and the earwig circle each other in a gothic mansion, where shadows are as deep as the reverbs, while the teeth made of the girl’s saliva melt in her mouth. Lucile Hadžihalilović (Innocence, Évolution) is back with a masterpiece of whispered horror, a contemporary film equivalent of the masterpieces of gothic literature, which lands somewhere between the Quay brothers, Kafka and Aleksandra Waliszewska. 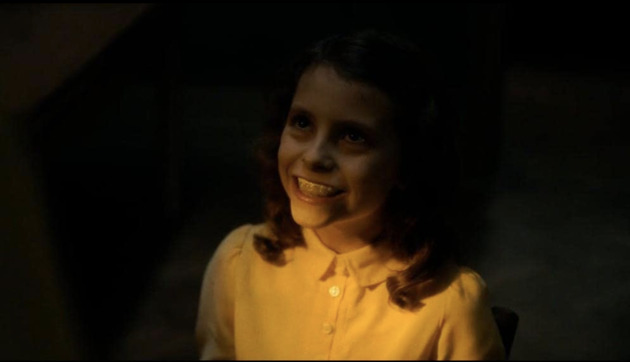 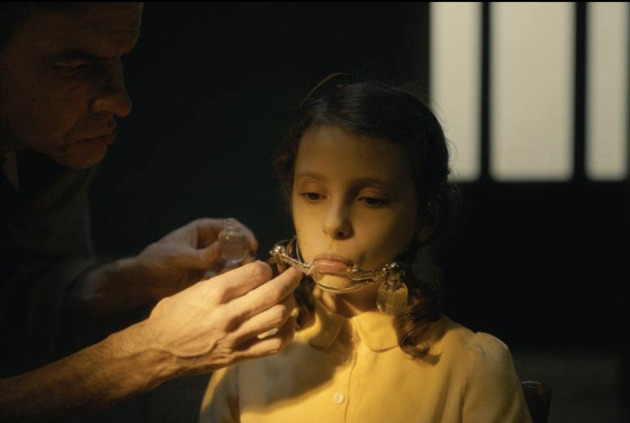 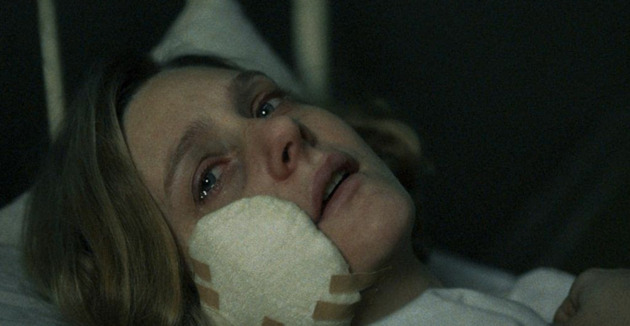