A group of super-wealthy friends turns into vampires in glamorous and stylish thriller with an original take on the vampire myth.

A group of super-wealthy friends in Taiwan tries to fight their boredom by playing tricks on each other, from a fake funeral to a mass blackout. When one of them organises a meeting with a shaman, the group turns into vampires. But it seems they are not the only ones. Glamorous and stylish thriller with an original take on the vampire myth.

The idea that the ultrarich are the vampires of society is a notion that David Verbeek toys with in his seventh film. He wastes no time in showing just how powerful and bored the group really is, staging a prank in the opening scene and the subsequent celebration of their specialness. They are from all over the world and their wealth has made them super confident. It is only when they turn against each other that anxiety and paranoia creep in. Their hedonistic world is captured beautifully by cinematographer Jasper Wolf, showing the protection of the night and the unravelling at daytime. In full daylight, it becomes clear that their games come at an emotional price. 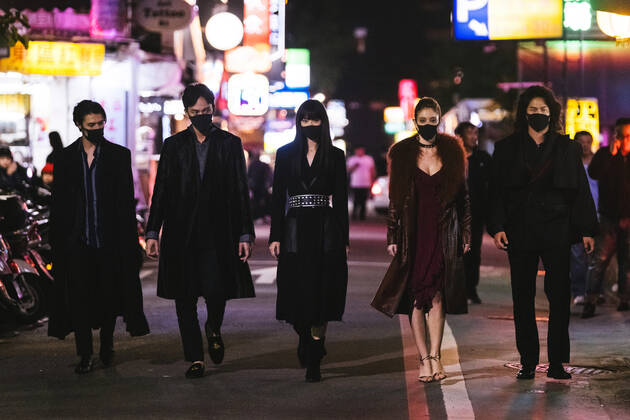 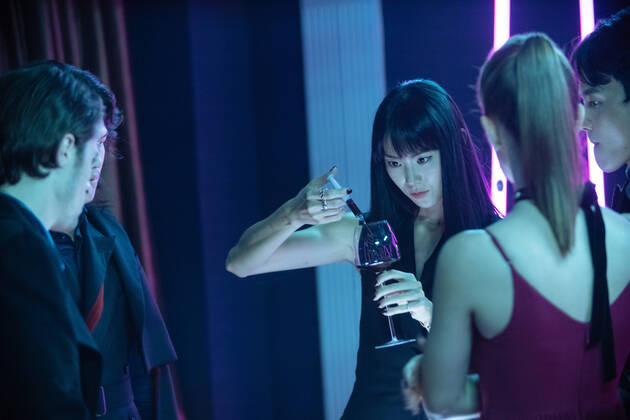 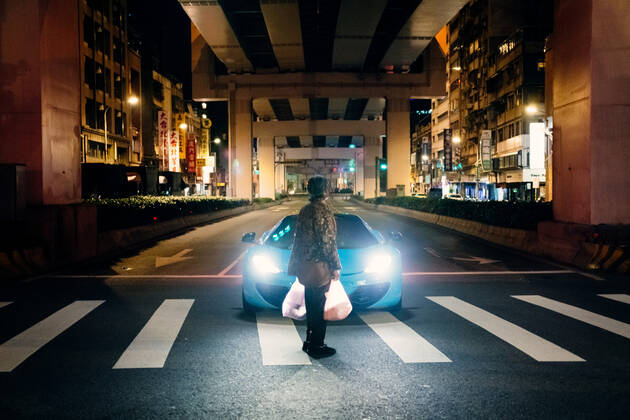