Based loosely on a series of real robberies in the 1990s, box office hit Caught in Time tells the story of detective Zhong, whose task force gets involved in a game of cat and mouse with a criminal gang led by Zhang, aka Falcon, that lasts the best part of a decade. Spectacular Hong Kong-style action in this mainland Chinese crime thriller.

Paying homage to the Golden Age of Hong Kong crime thrillers like John Woo's A Better Tomorrow and The Killer, and with a little nod to Michael Mann's Heat, mainland China's Caught in Time offers explosive violence and spectacular set pieces. In the final act, we roll from one shootout right into the next and the film ups from crime thriller to action thriller. Although the main villain is somewhat humanized, there's - right through to the quite baffling end - less moral ambiguity here than in its aforementioned predecessors. Nevertheless, be prepared for a riveting, Hong Kong-style roller coaster ride. 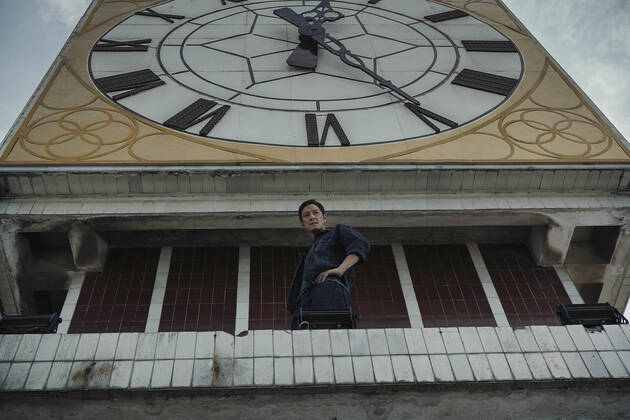 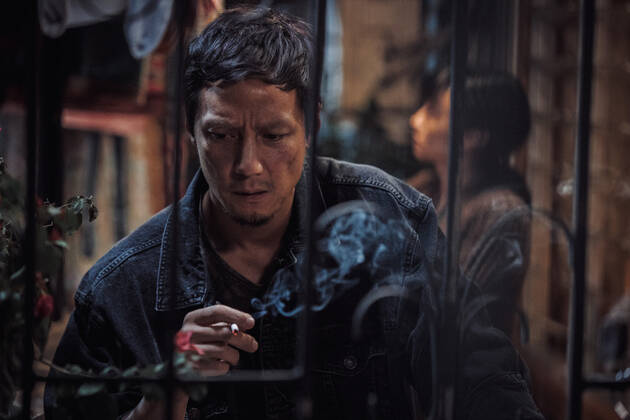