A horror film based on her traumatic past puts a film censor to the test. With its eighties setting a treat for the true horror fan.

Enid works for the British film censorship board. It’s the eighties, the era of the so-called video nasties. One day she sees a horror film that almost exactly copies a traumatic event from her youth. Riddled with guilt, she sets out to investigate, and it’s not long before the boundary between horror and trauma starts to fade. Morally ambiguous film with an eighties setting is a treat for the true horror fan.

In his debut film, Welsh director Prano Bailey-Bond links the public responsibility of the Film Classification Board (then called the Board of Film Censors), whose duty it is to protect the general public, to the personal duty of taking care of the ones closest to you. In a detailed and layered scenario, she cleverly plays out this moral question. And all of this rendered in a beautifully bleak reconstruction of Britain in the eighties, with its dilapidated buildings and trains, the menacing streets full of graffiti and sleazy video stores that sell banned VHS titles under the counter. That in itself makes this film a treat for the true horror fan. 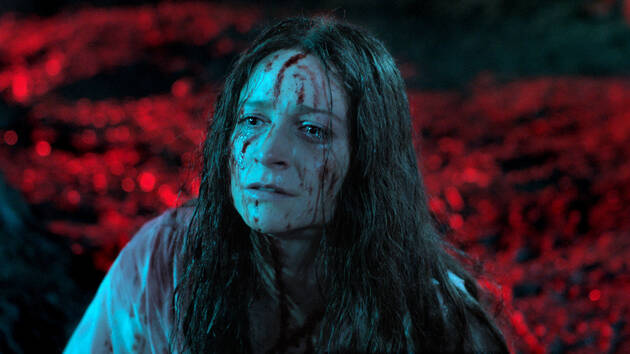 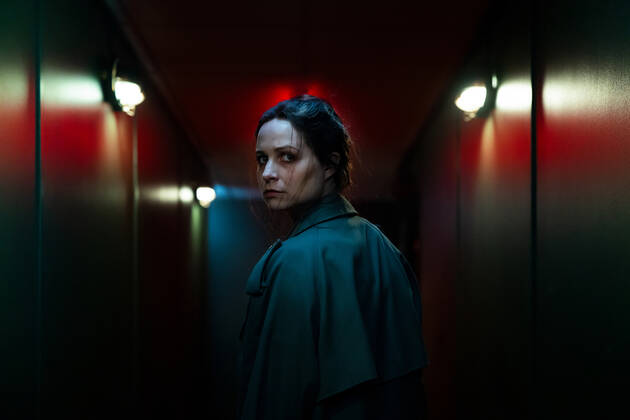