An armed man believes a group of friends are demons. The Thing meets Get Out in tense and super entertaining horror.

A young woman, her brother and her fiancé set off to her parents' lakeside cottage expecting a leisurely weekend getaway. But they find the house empty and both parents shot dead, among many others. An armed man appears, accusing them of being the demons he’s been hunting. The Thing meets Get Out in tense and super entertaining horror.

First-time director Timothy Covell cleverly builds up this intense genre mix that plays a bit like The Thing meets Get Out. The fact that the family is African American is never spelled out, but the undercurrent of racial tensions is palpable in every scene, particularly in the imaginative ending. The social commentary of the film is not just about race, but covers a wider overall sense of mistrust and isolation. But above all, Blood Conscious is a tense and super entertaining horror film, in which the paranoia and bloodlust lead to an impressive body count. 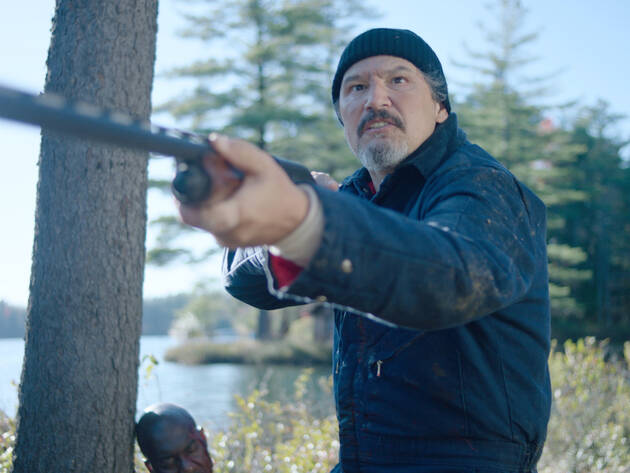 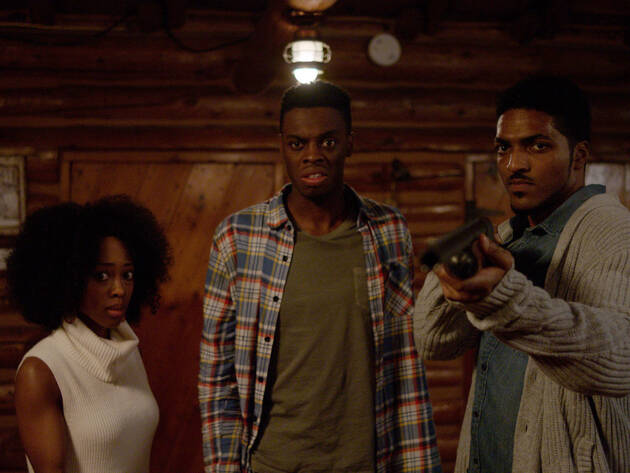 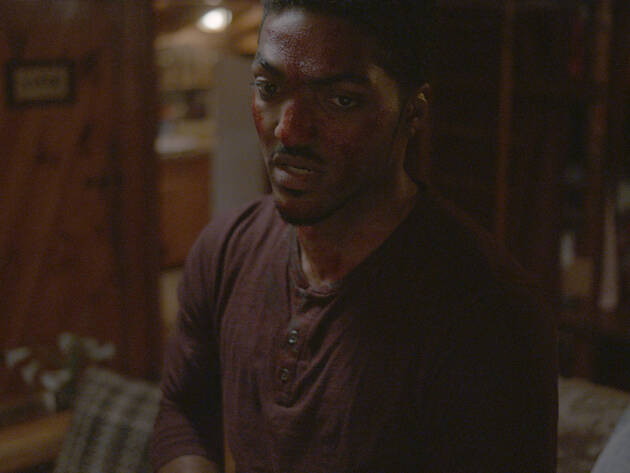 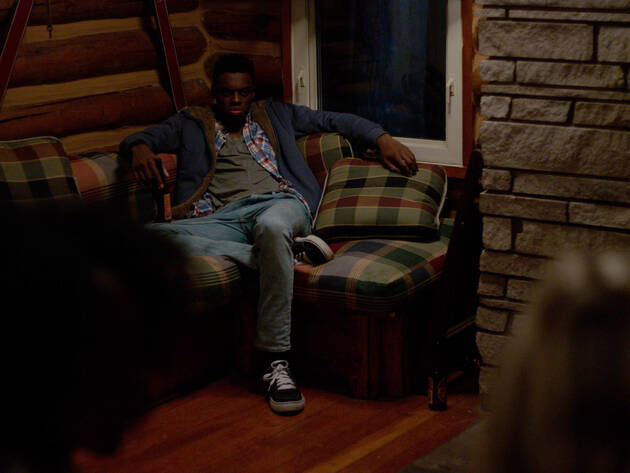 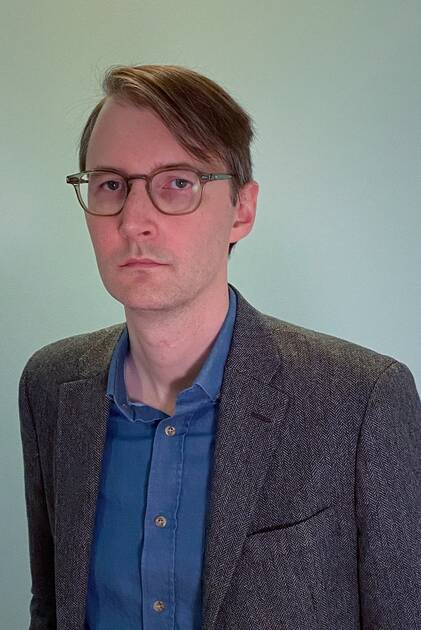