A murder investigation into an impossible crime drives two cops into a world of madness where even the most bizarre is possible.

In a district of Tunis where construction stopped at the beginning of the Revolution, local cops Fatma and Batal find a burnt body in one of the lots. As construction slowly resumes, they start looking into this mysterious case. When the event repeats itself, the investigation takes a puzzling turn.

Youssef Chebbie’s intense noir/horror hybrid is one of the rare occasions of Tunisian genre cinema that mesmerizes with its atmosphere of uncertainty and fear – set in an construction site that was abandoned during the 2011 revolution, Ashkal captures a city that is at once at odds with itself underneath the surface – as the investigation of the cops reveal more and more potential supernatural elements and exposes the cracks within the very system itself, the film asks questions about the recent history of the country in an unflinching manner whilst still weaving the whole thing in a plausible, smart plot. Bold, brilliant and unexpeced, Ashkal is a stunning piece of genre cinema from a region we don’t often see represented. 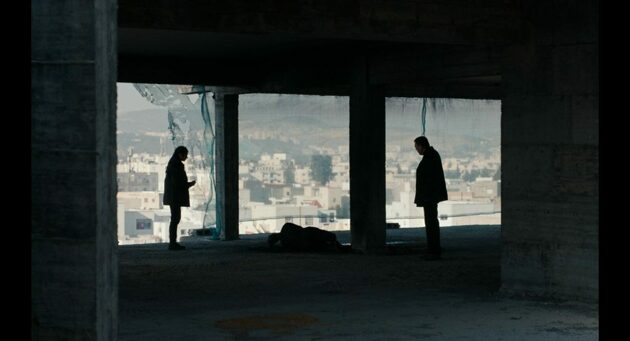 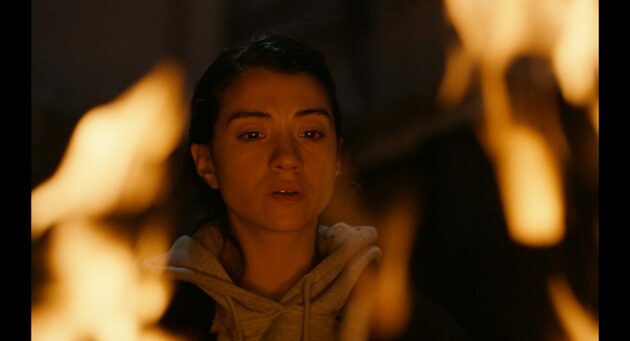 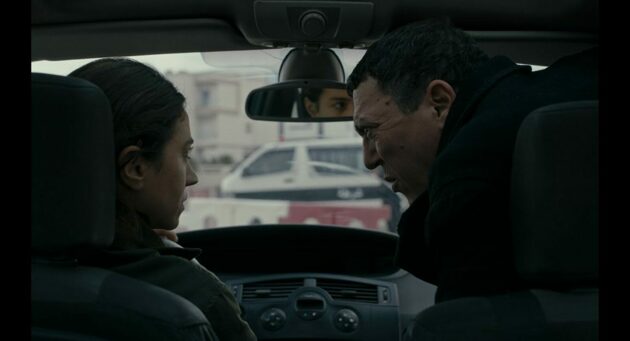