Architect finds himself trapped in a collapsed Dixi, in smelly but hugely entertaining take on films like 4x4 and 127 Hours.

Architect Frank wakes up in a collapsed Dixi, with a steel rod pierced through his hand. How did he get here and what’s more: how to get out of this stinking trap? To add to his woes, a demolition is about to start of the spot Frank and his loo are occupying.

Lukas Rinker’s first feature is a hilarious, inventive, and smelly take on the premise of a character stuck in one place without knowing why. But unlike, for example, 4x4 (2019), Rinker does not offer a string of elaborate twists and turns, but instead serves up a series of crass dialogues and gore scenes. This is a nice addition to the ‘filthiest toilet in movies’ scenes, as well as a cringeworthy variety on 127 Hours. It’s a hugely entertaining film that plays out its rough edges with gusto. No shit. 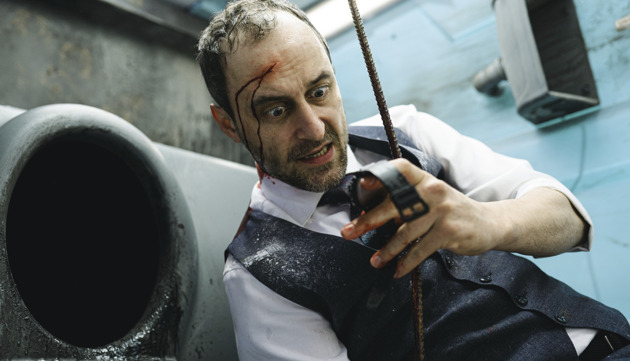 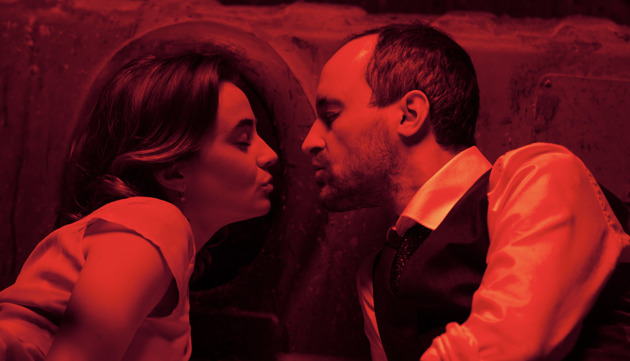 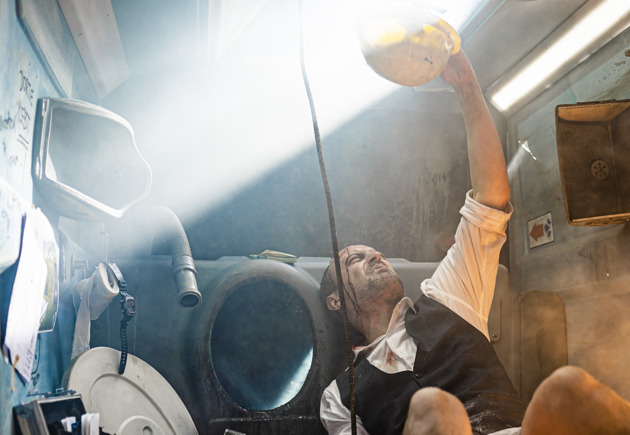